Tibet has been occupied by China since 1949. During the first two decades of occupation, the Tibetan people suffered horrific atrocities at the hands of the Chinese military. People were tortured, jailed and murdered for their religious and political beliefs. 6,000 monasteries and temples were destroyed. An estimated 1.2 million Tibetans were killed. Many Tibetans fled to the neighboring countries of India, Nepal and Bhutan.

Since the 1980's, many cultural and religious sites have been rebuilt, but monks and nuns often must adhere to strict guidelines from the Chinese government.

For Tibetan laypeople in the cities, it is difficult to find work and support families because the best jobs are given to Chinese nationals. In more remote areas, the traditional nomadic lifestyle has been suppressed. Most people living in these parts of the country depend on farming and livestock to sustain them.  The altitude and freezing temperatures limit what can be produced.

Some Tibetans welcome the change in culture, hoping it will bring them a better life, while others worry that their language, religion and traditions will soon disappear if they do not work hard to preserve it. 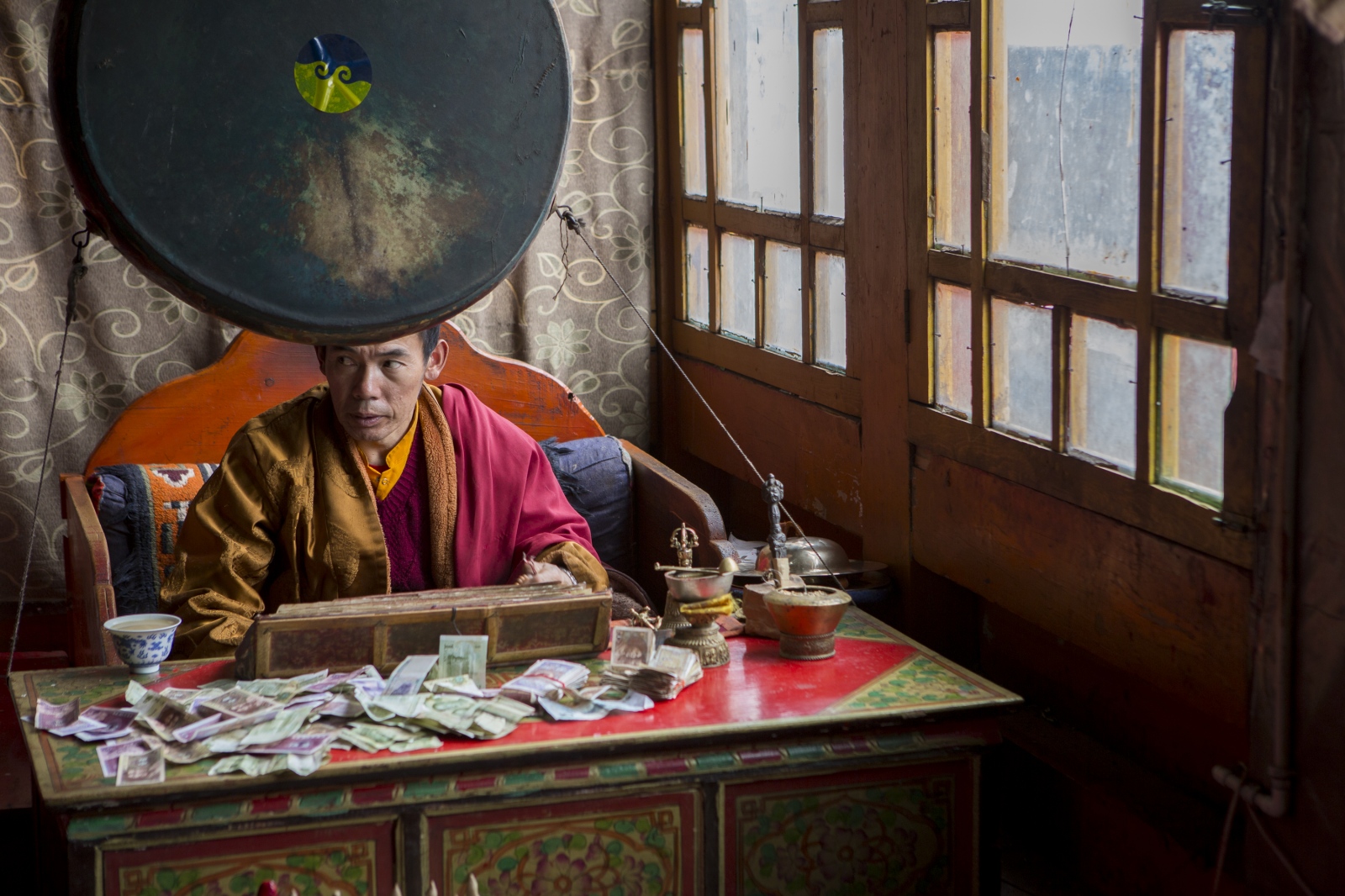 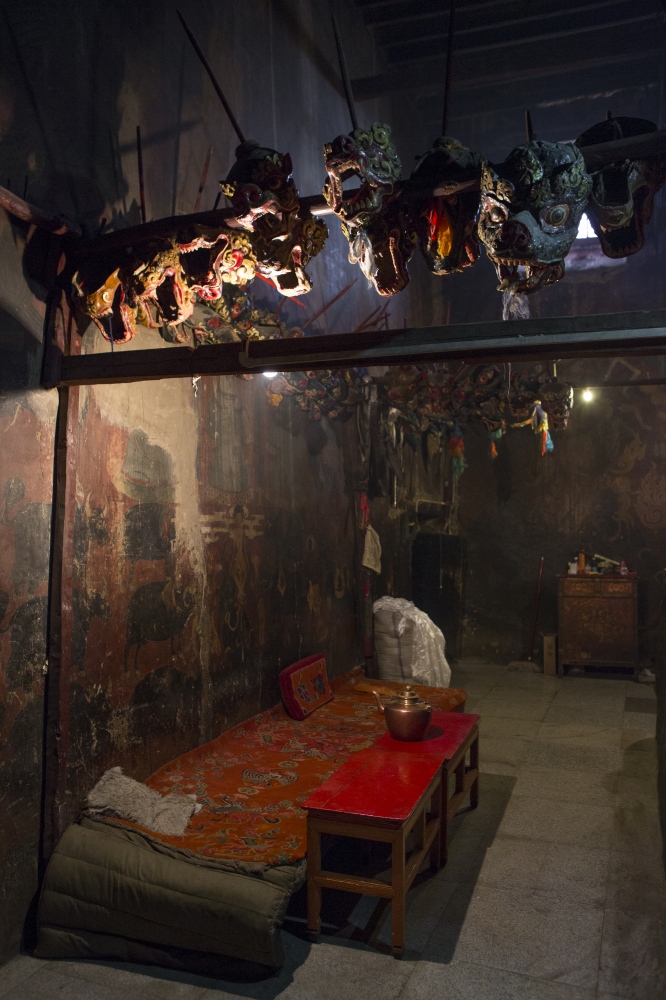 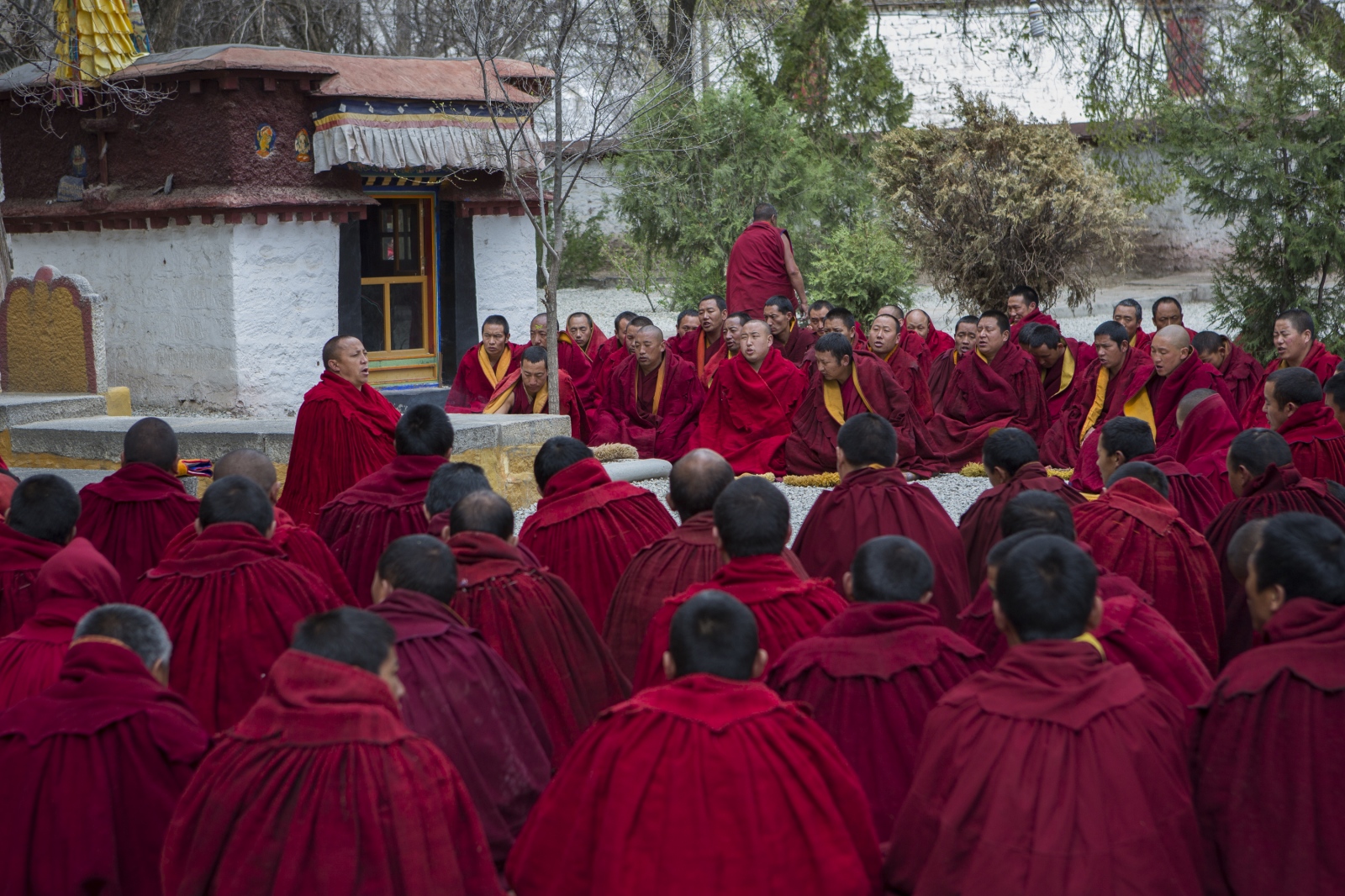 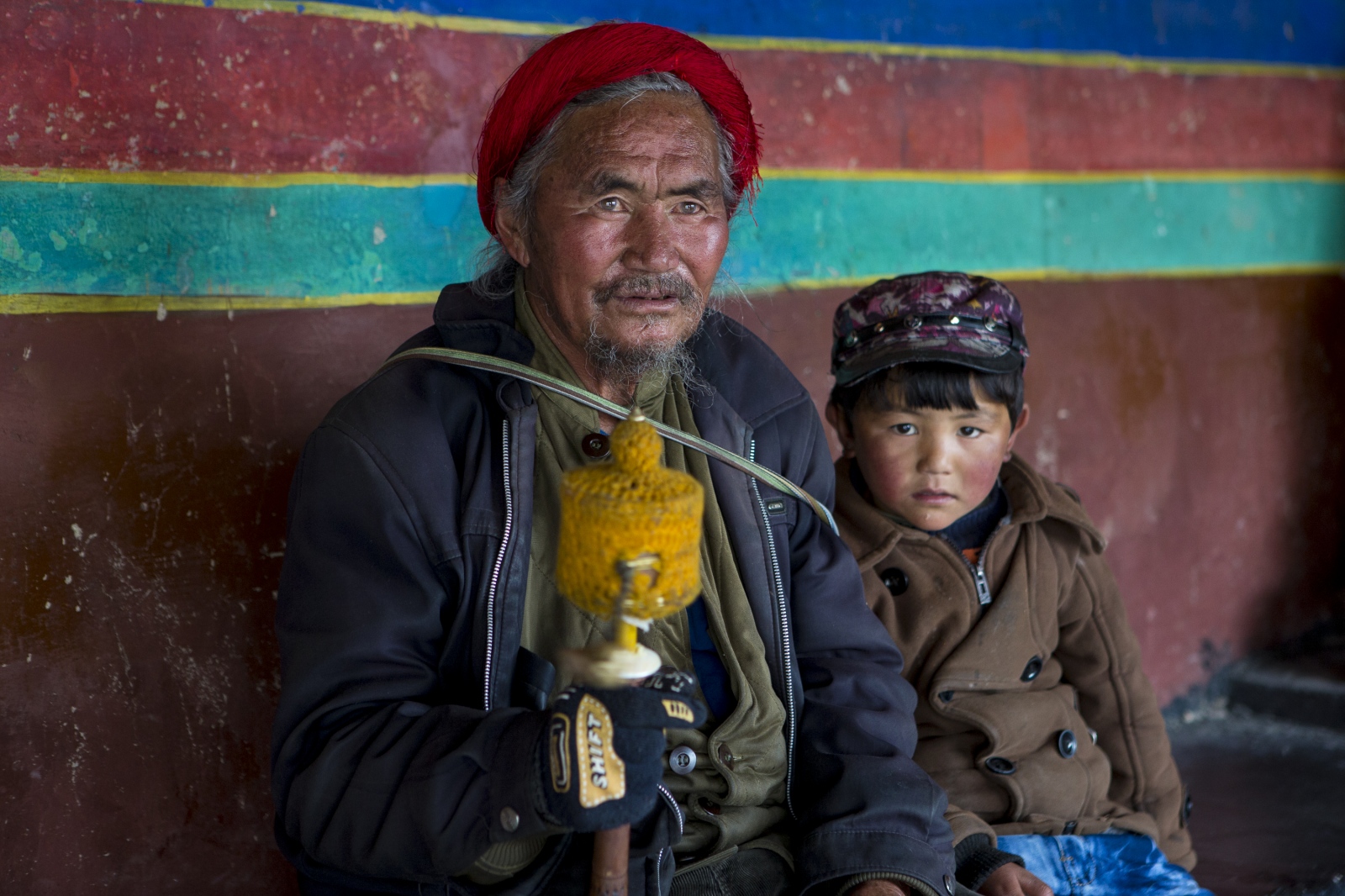 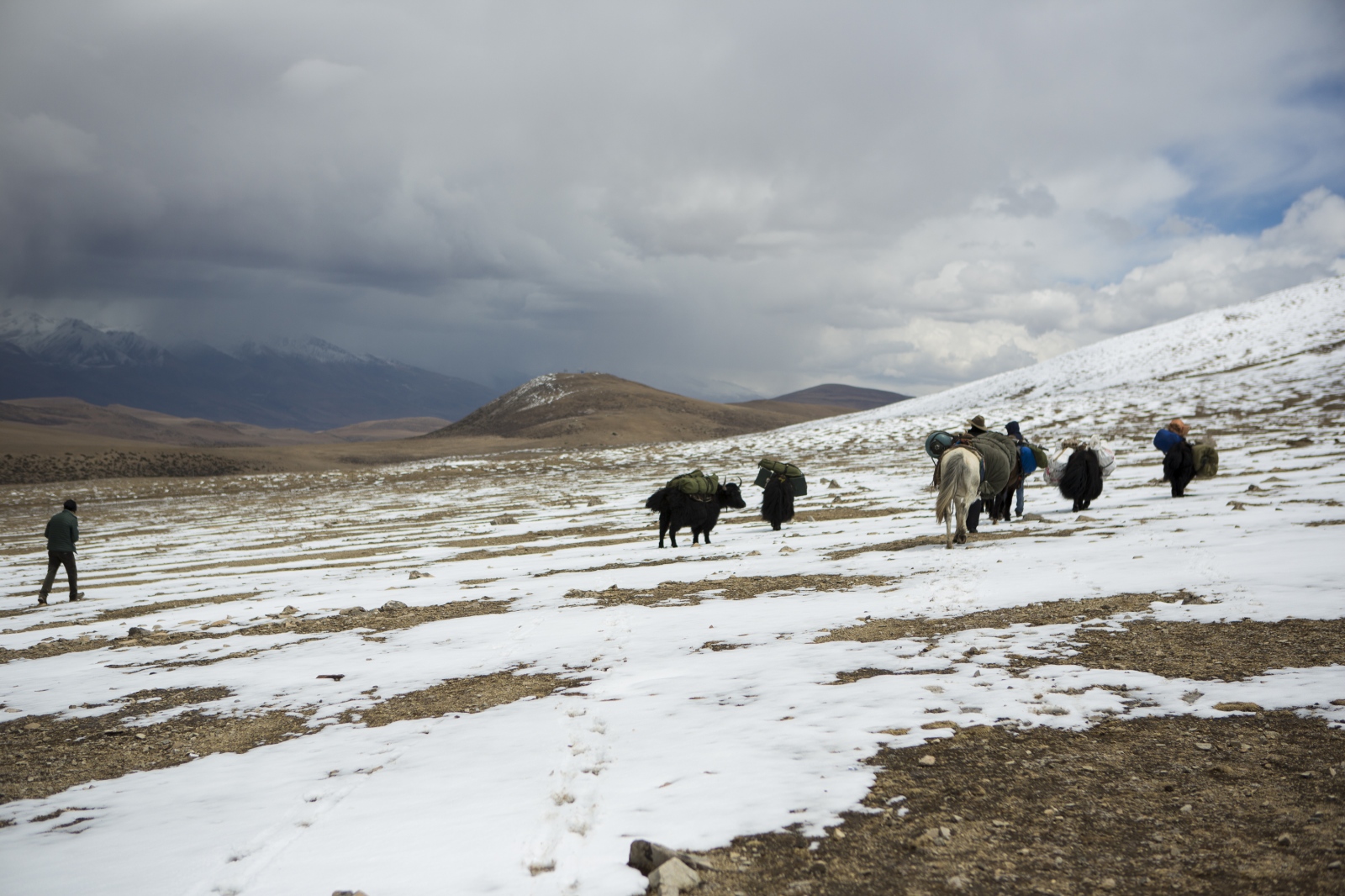 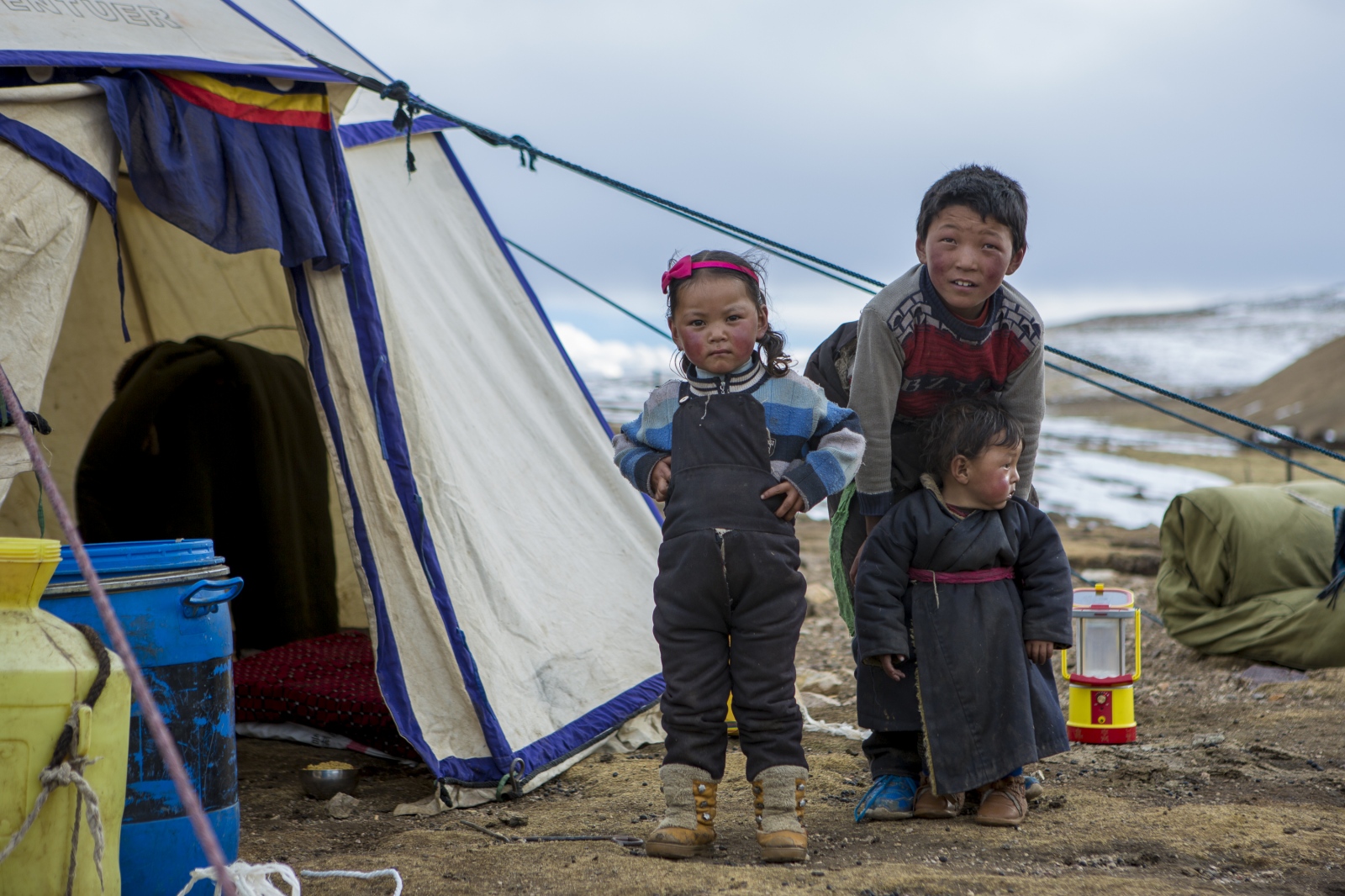 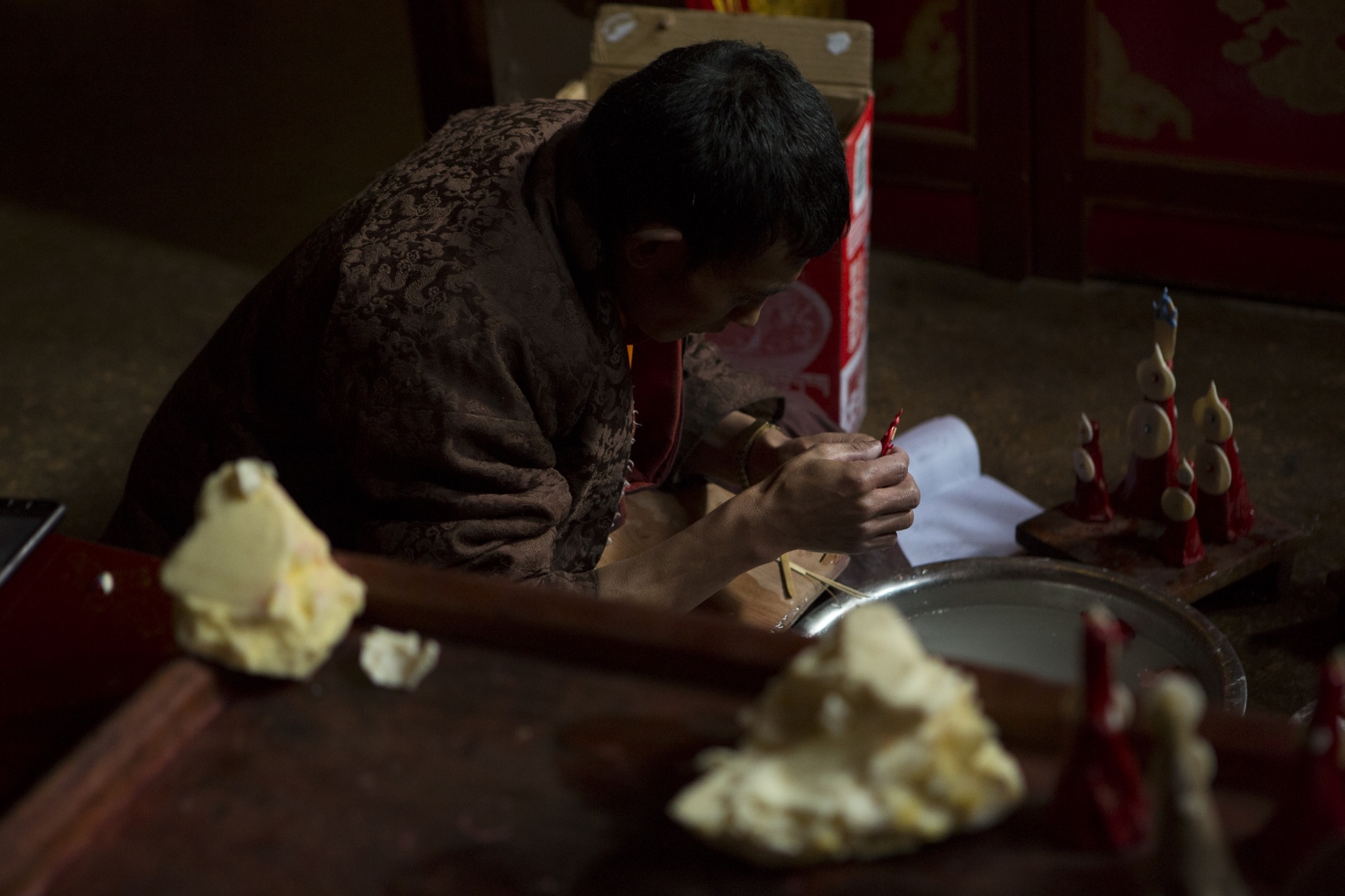 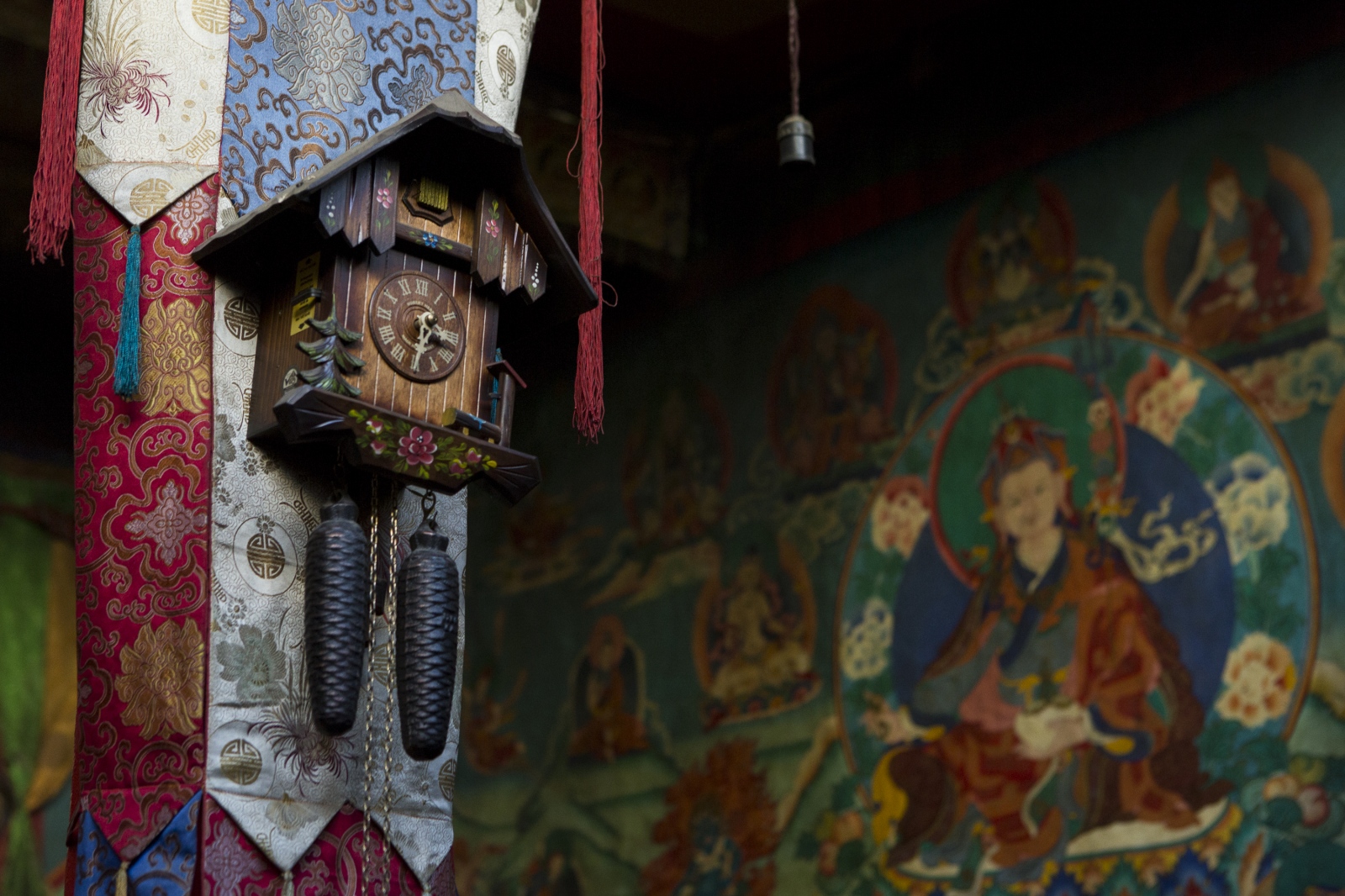 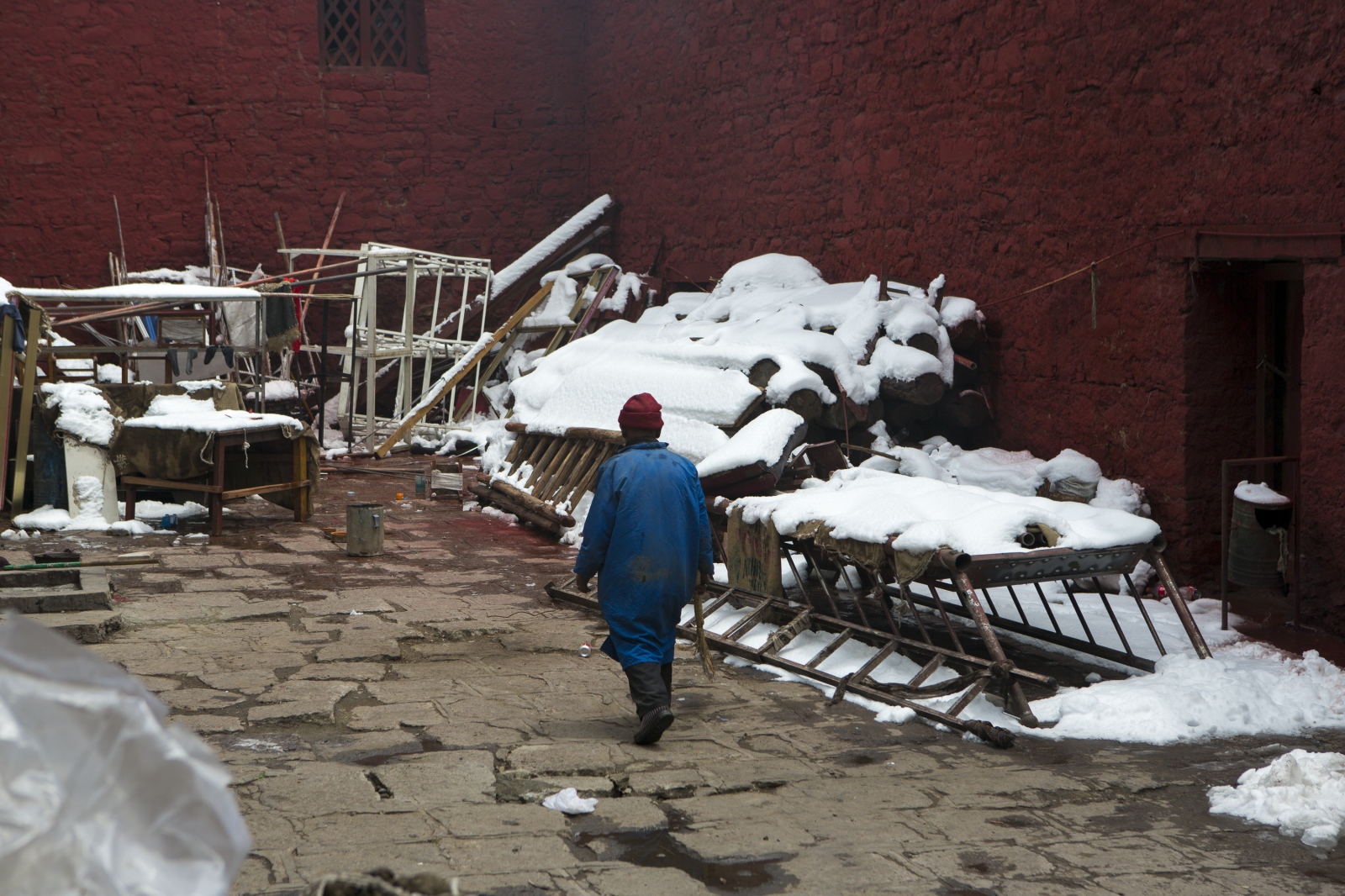 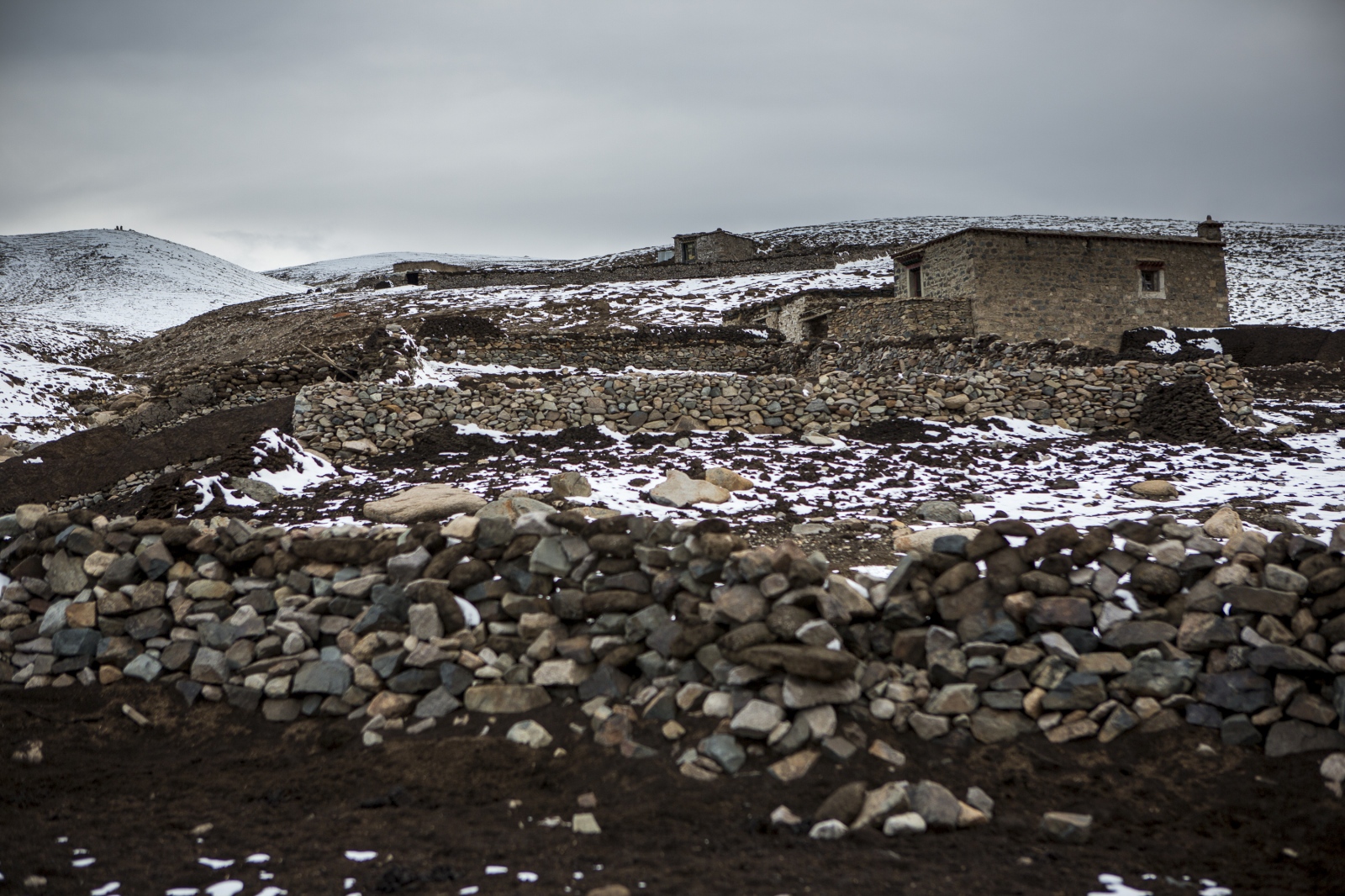 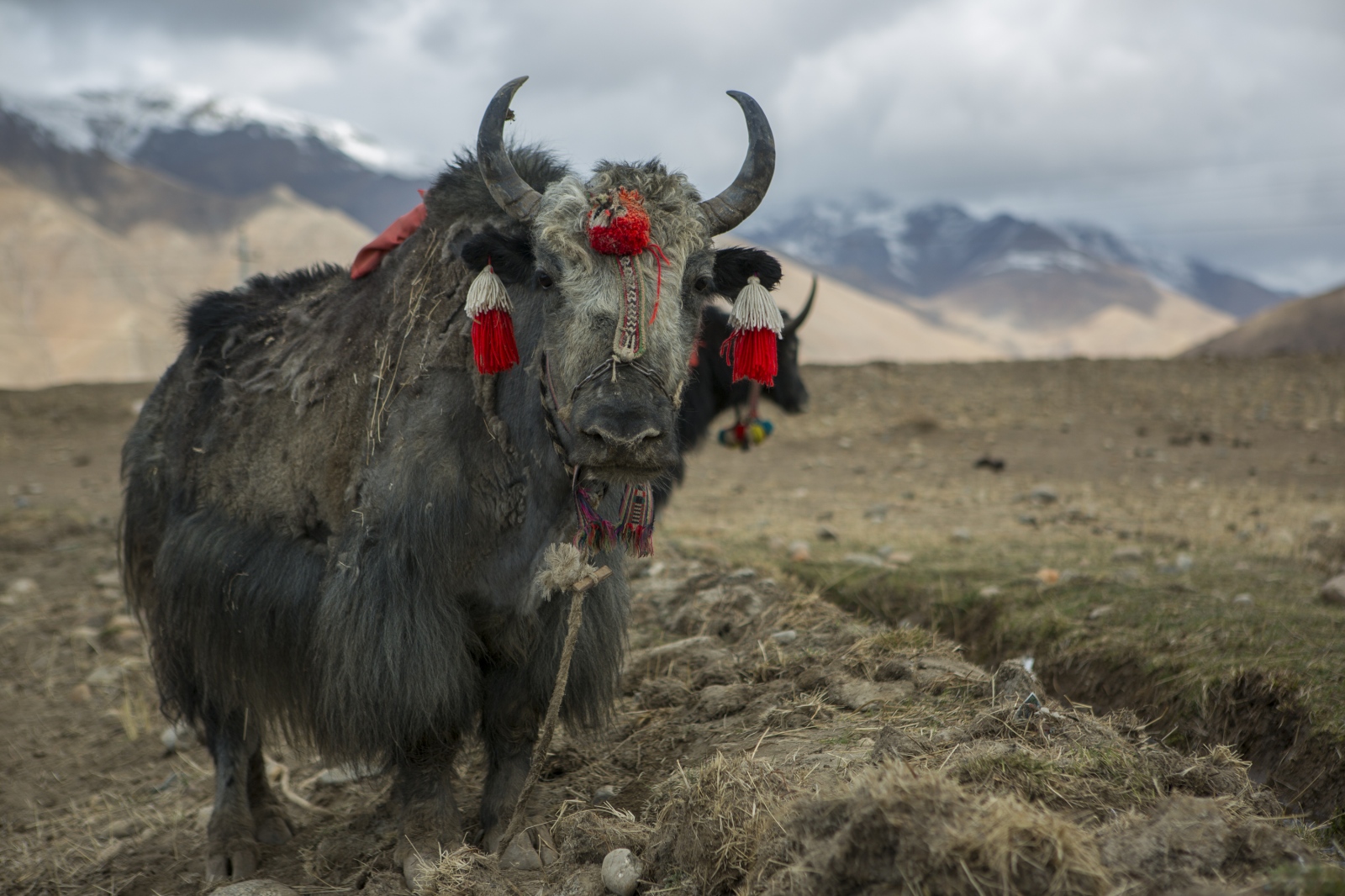 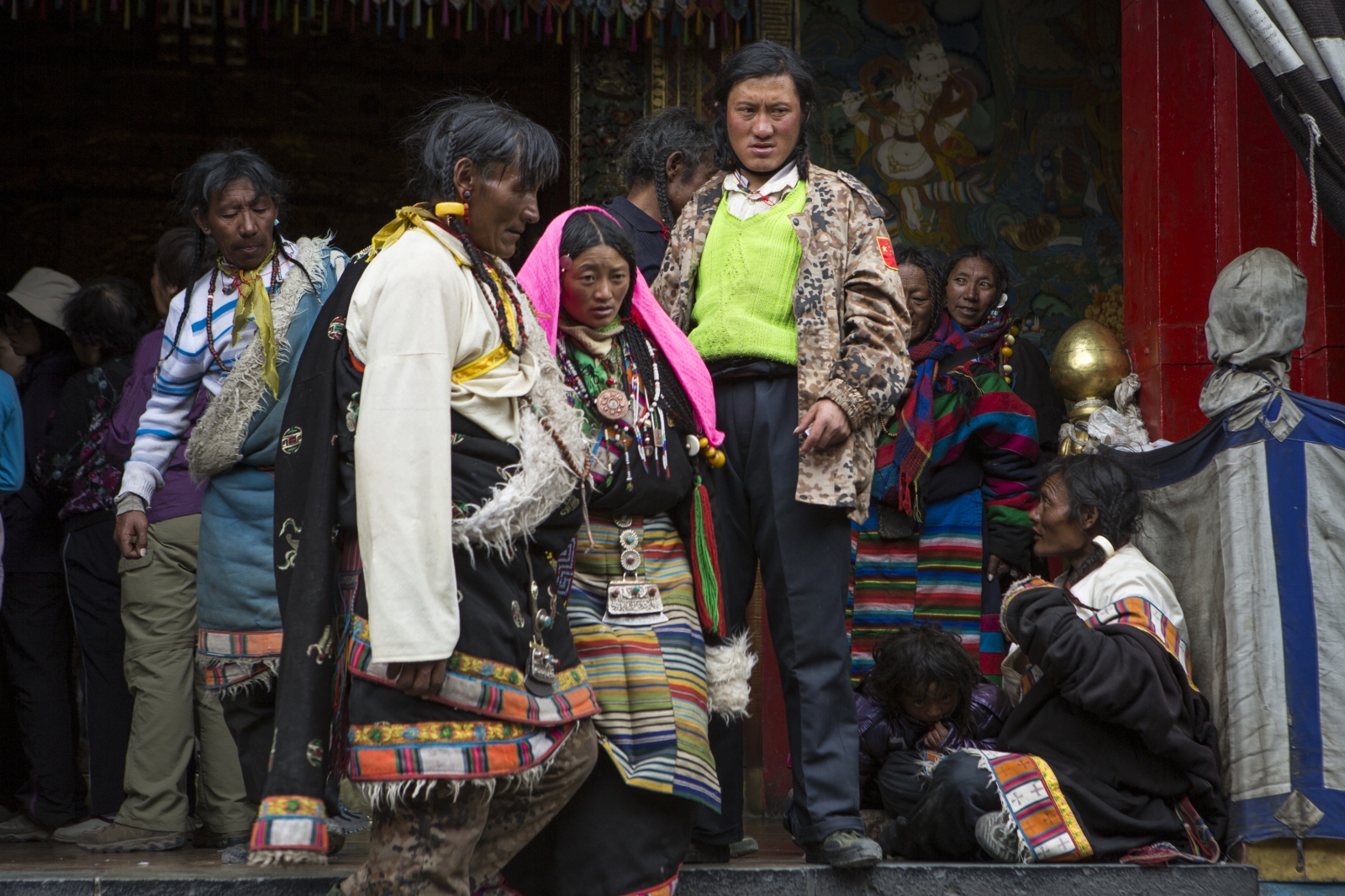 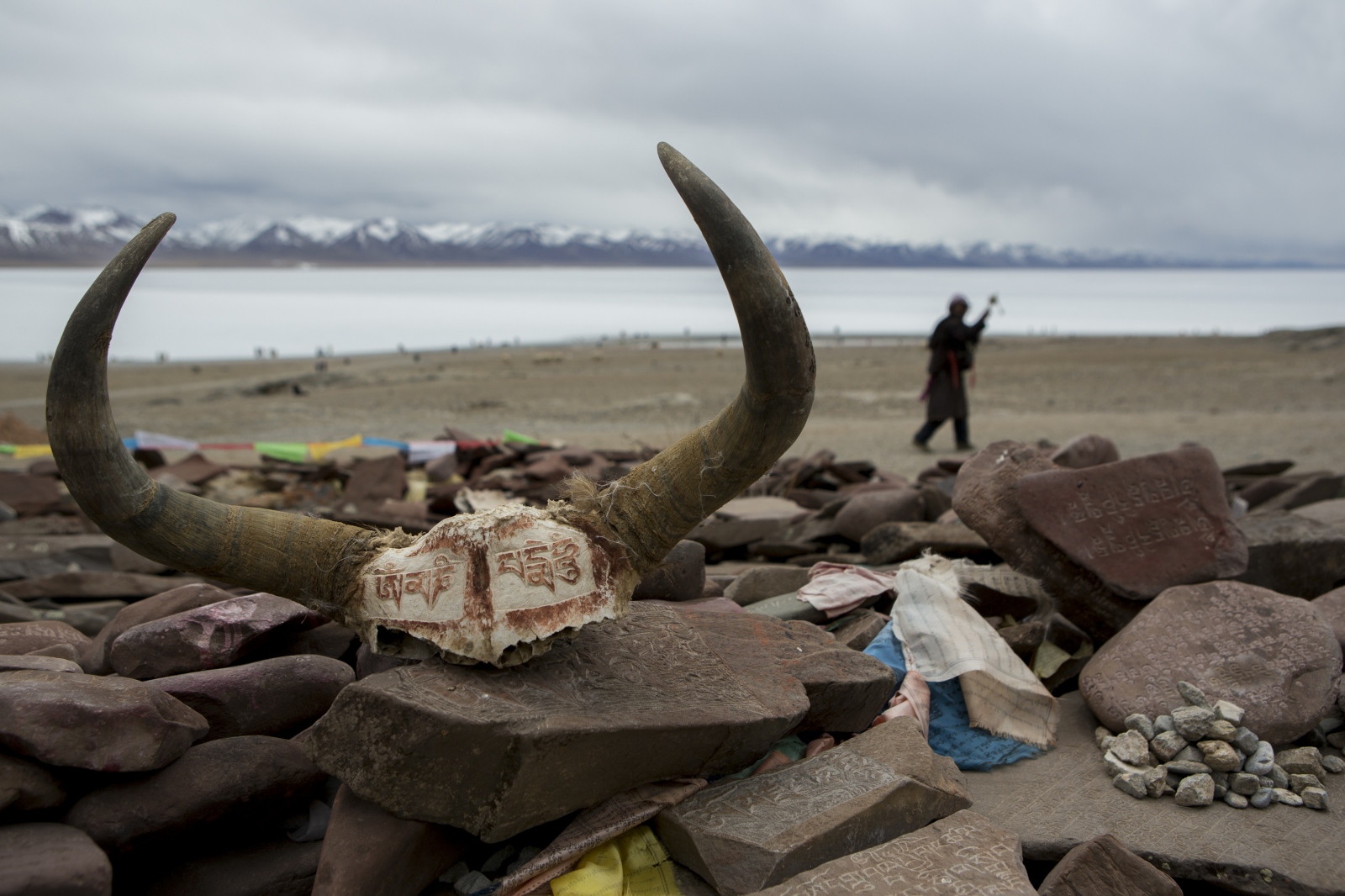 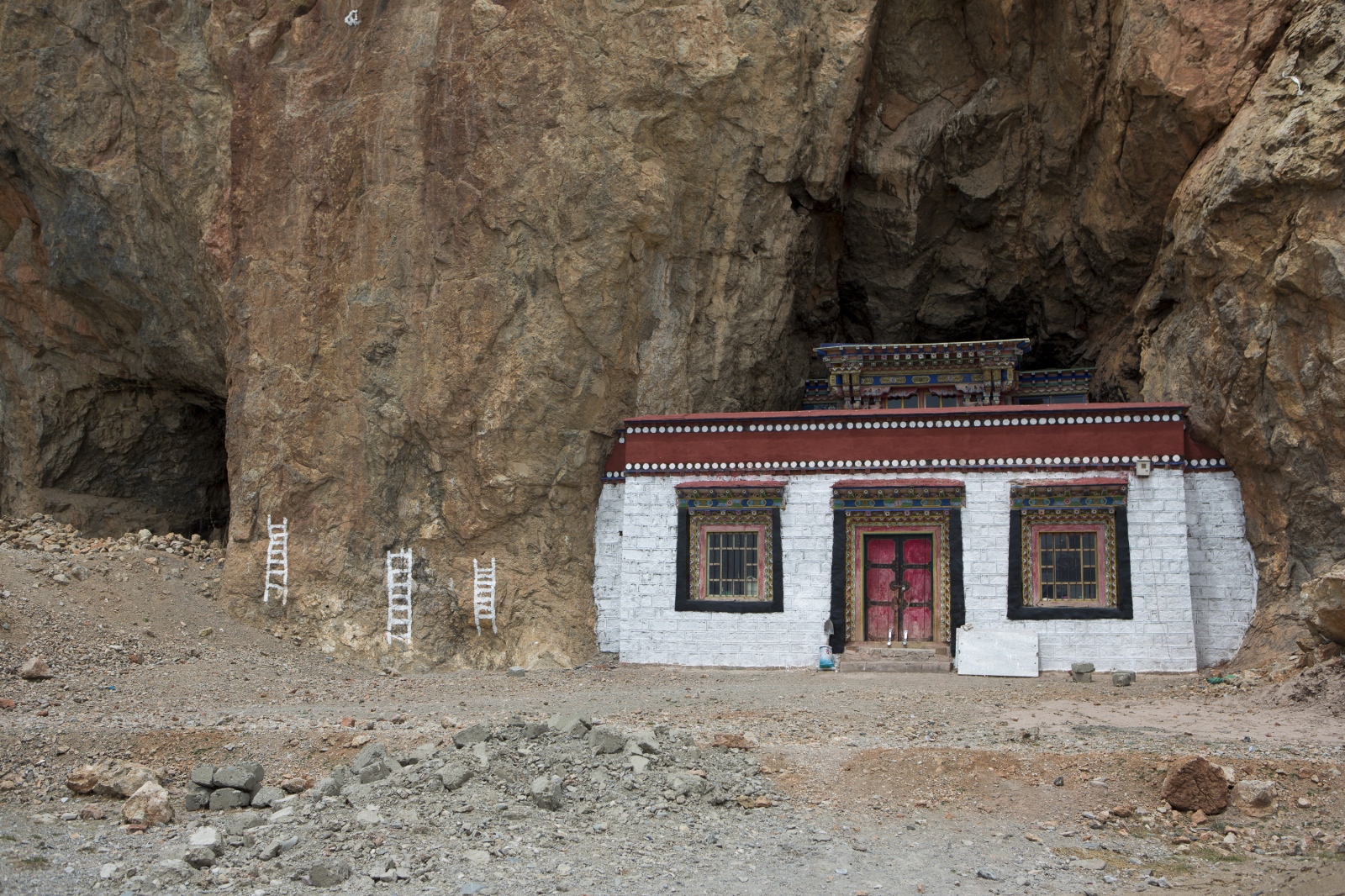 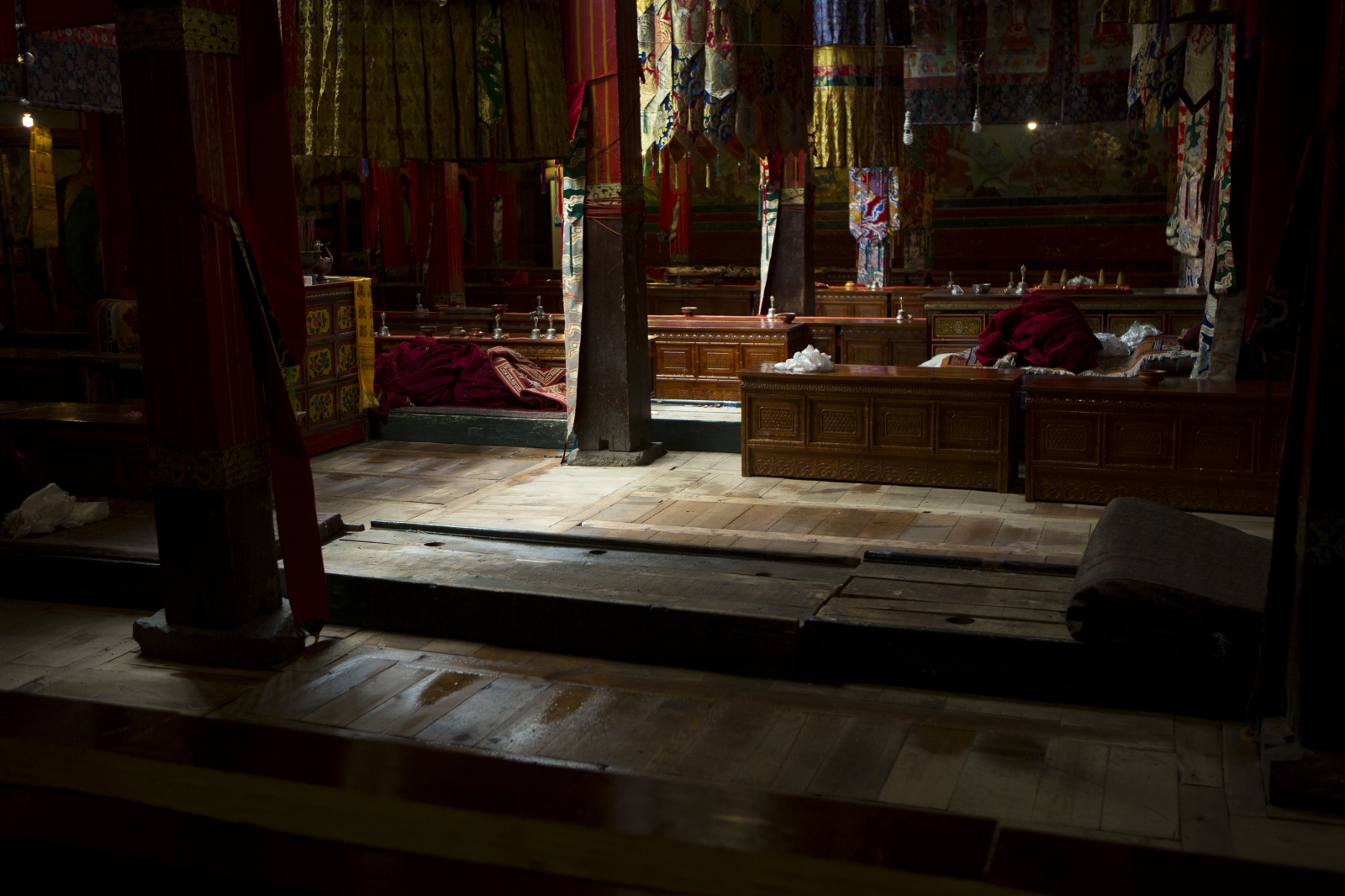 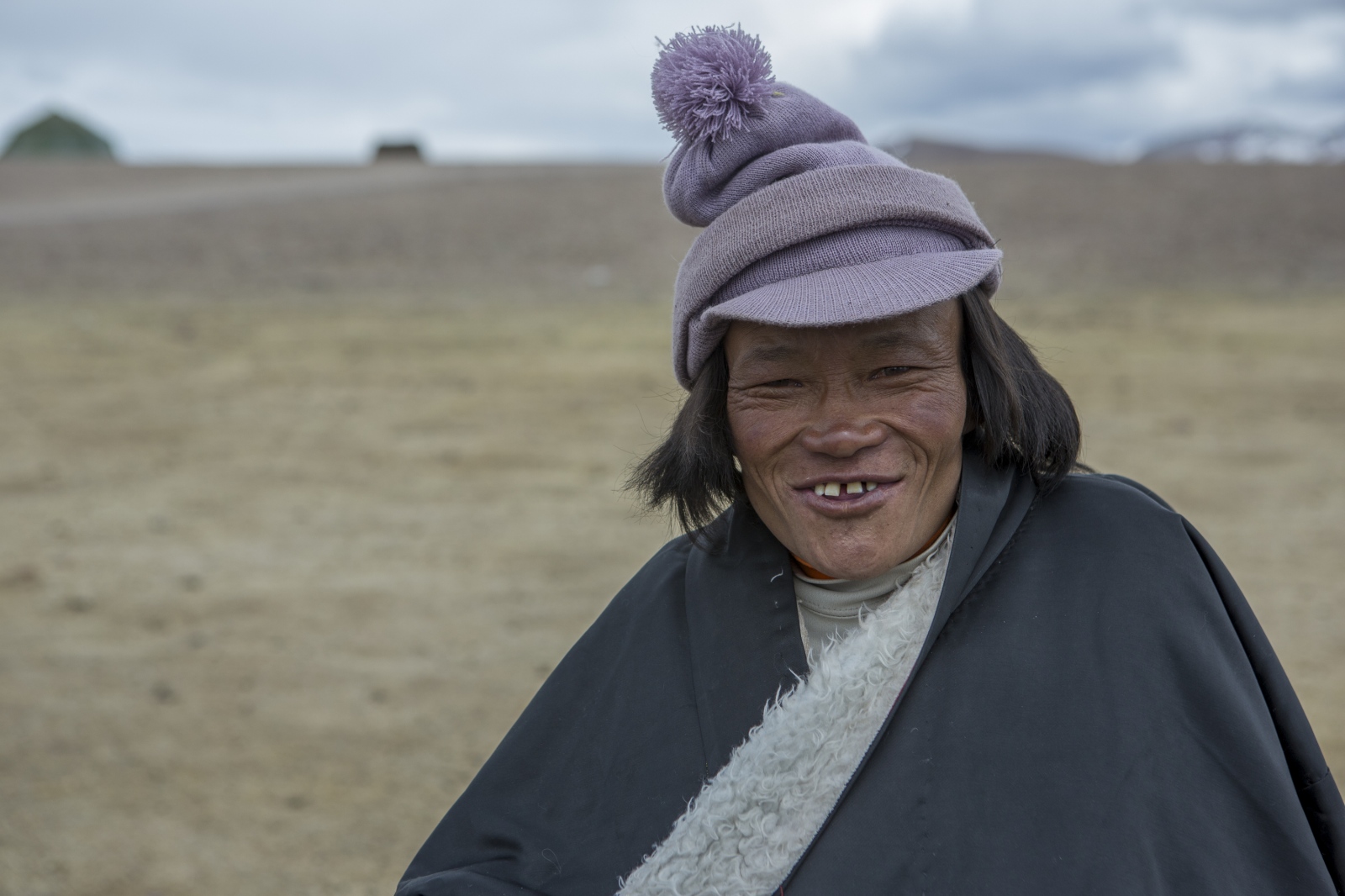 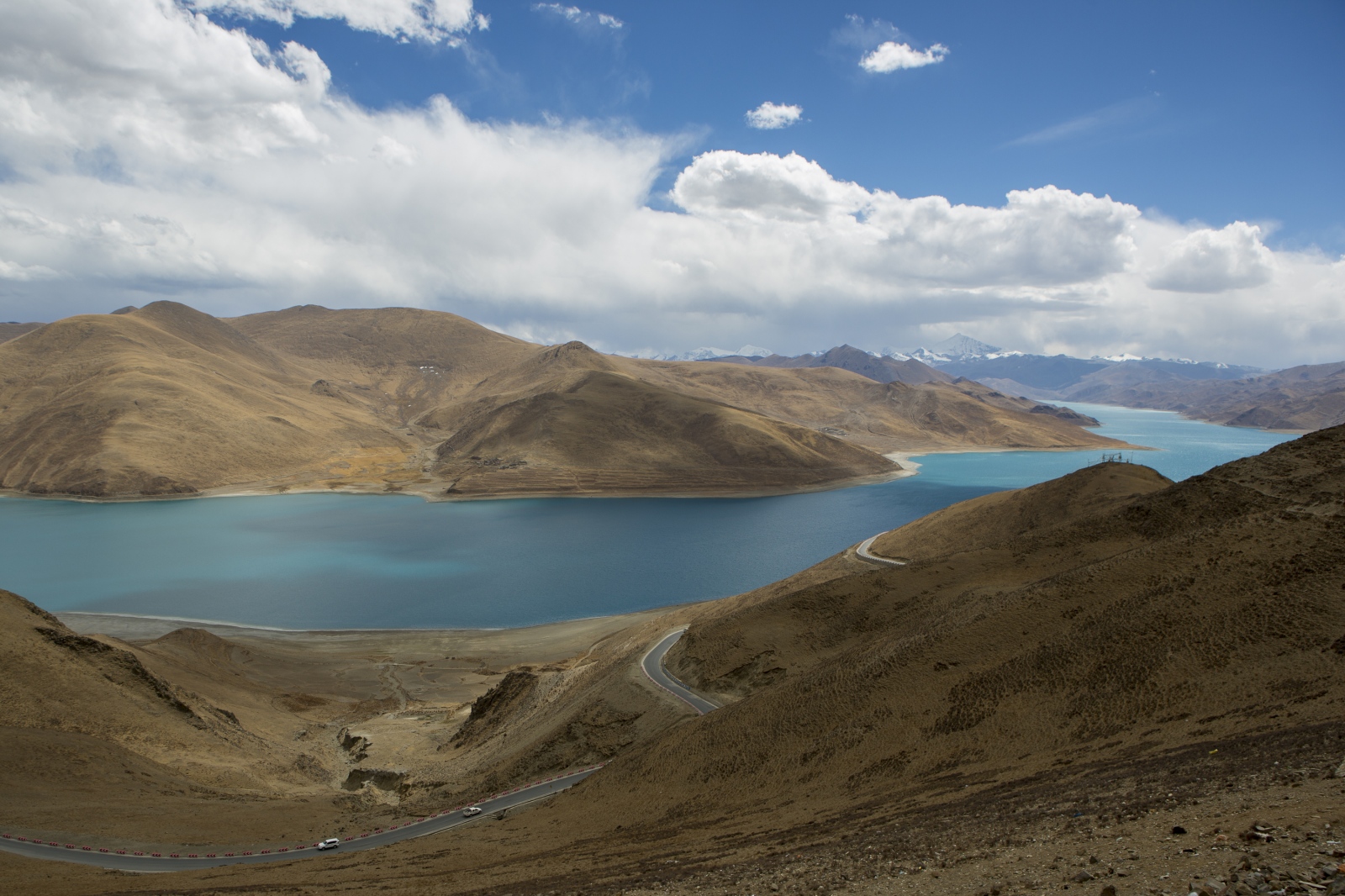 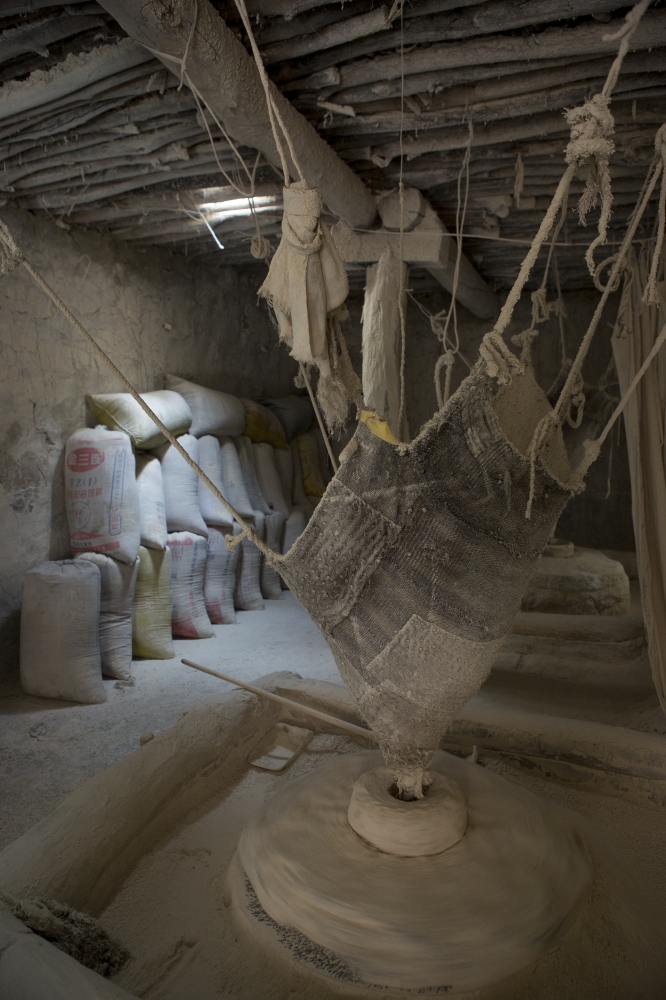 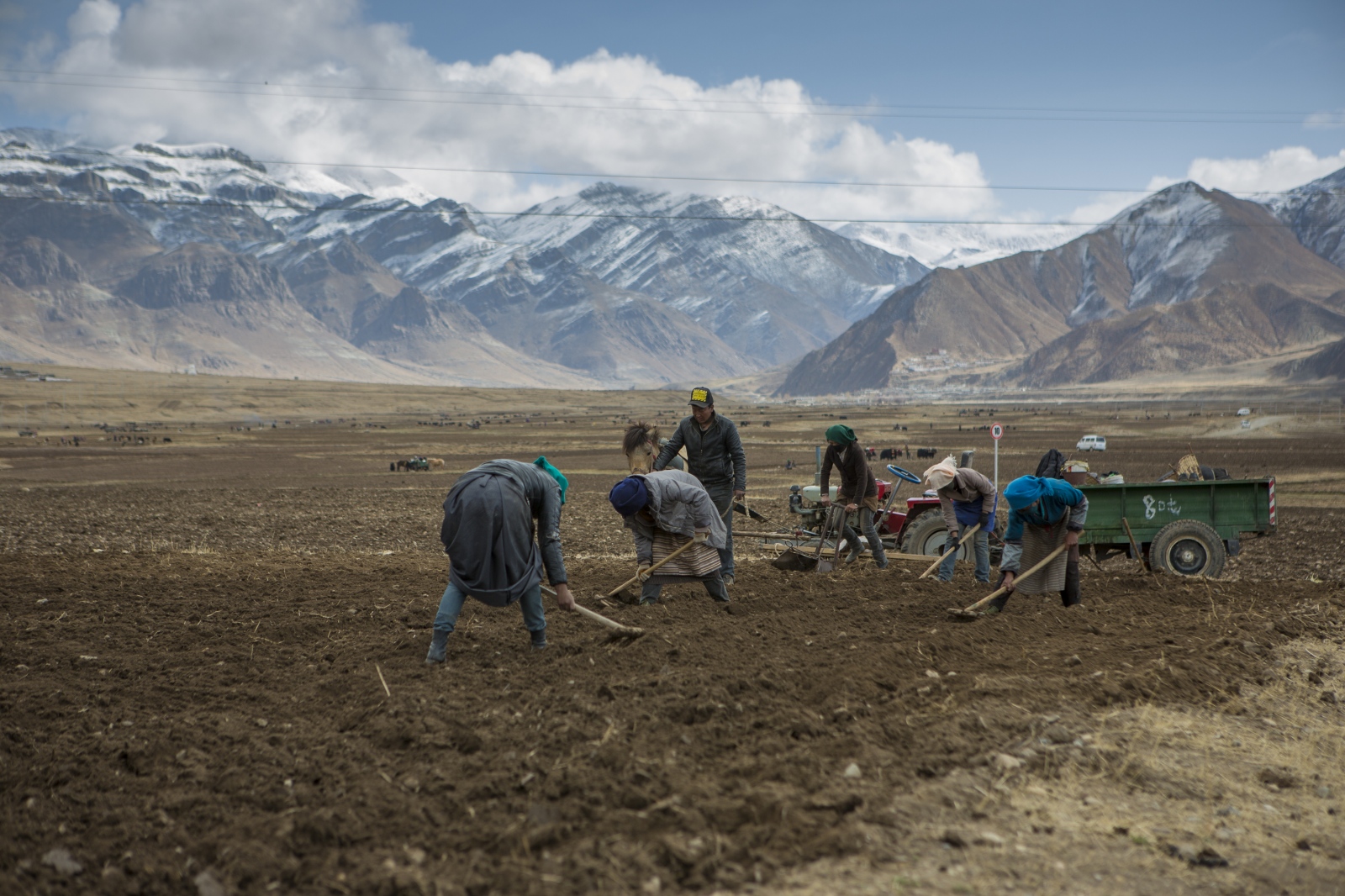 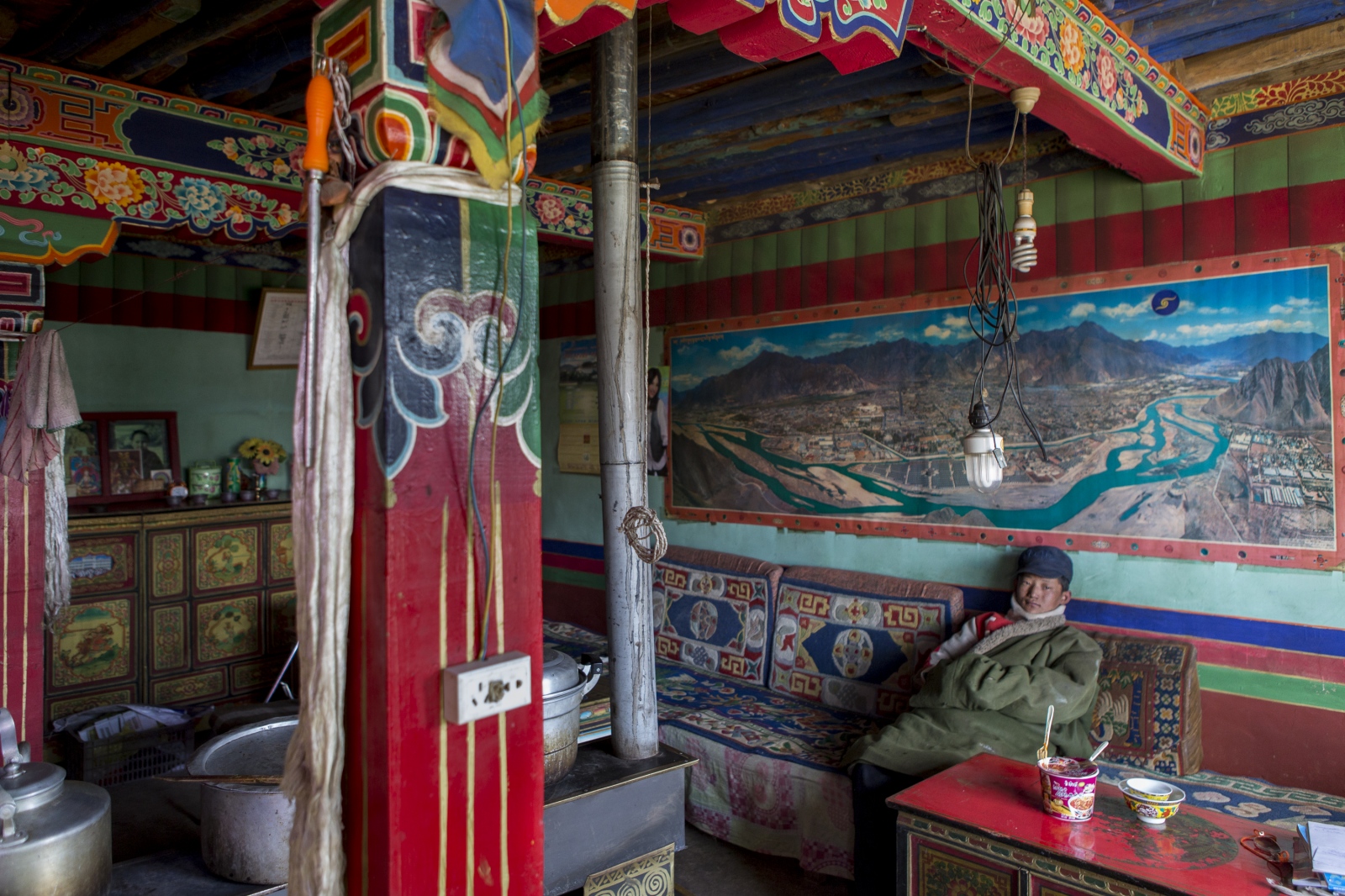 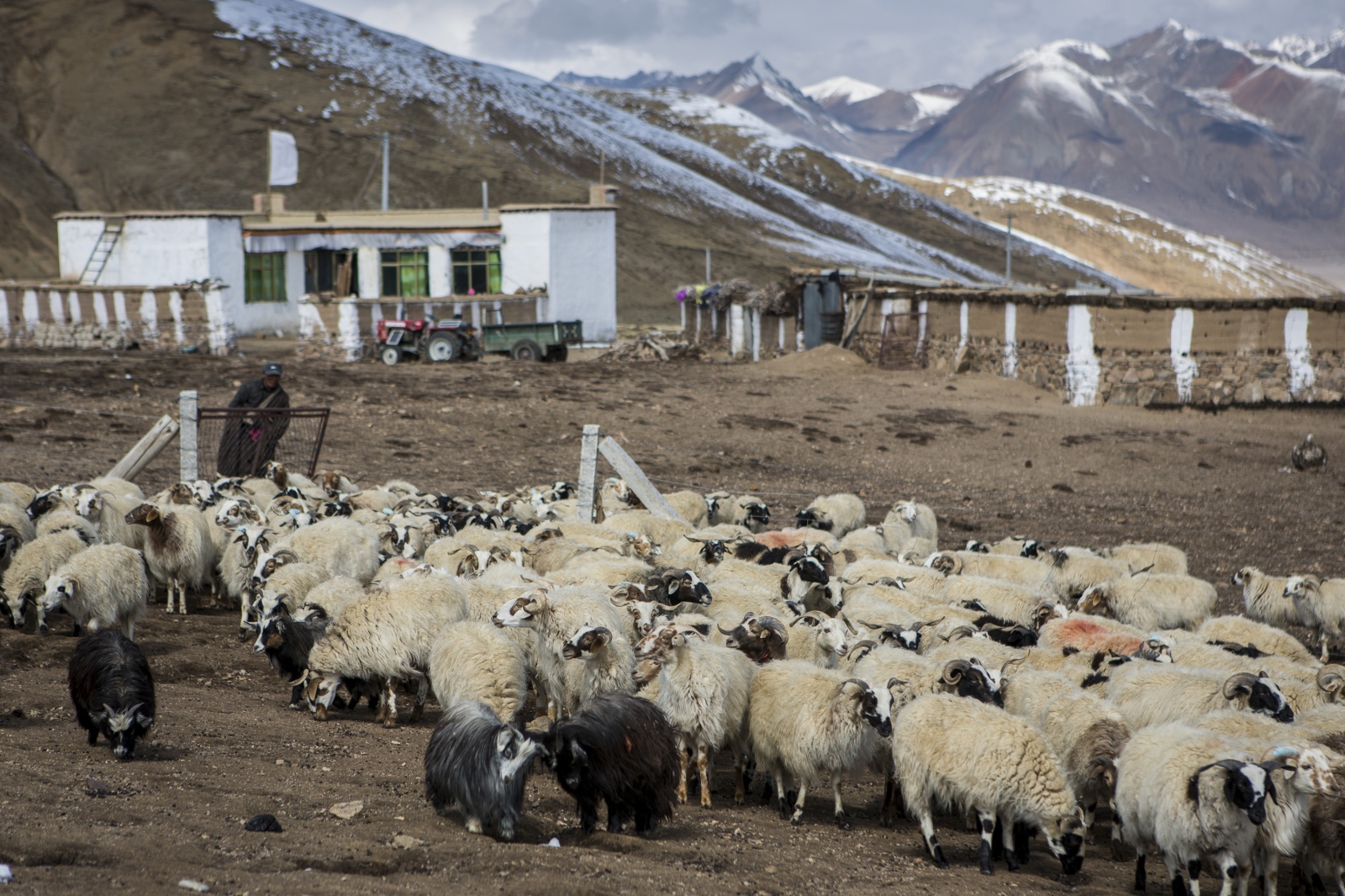 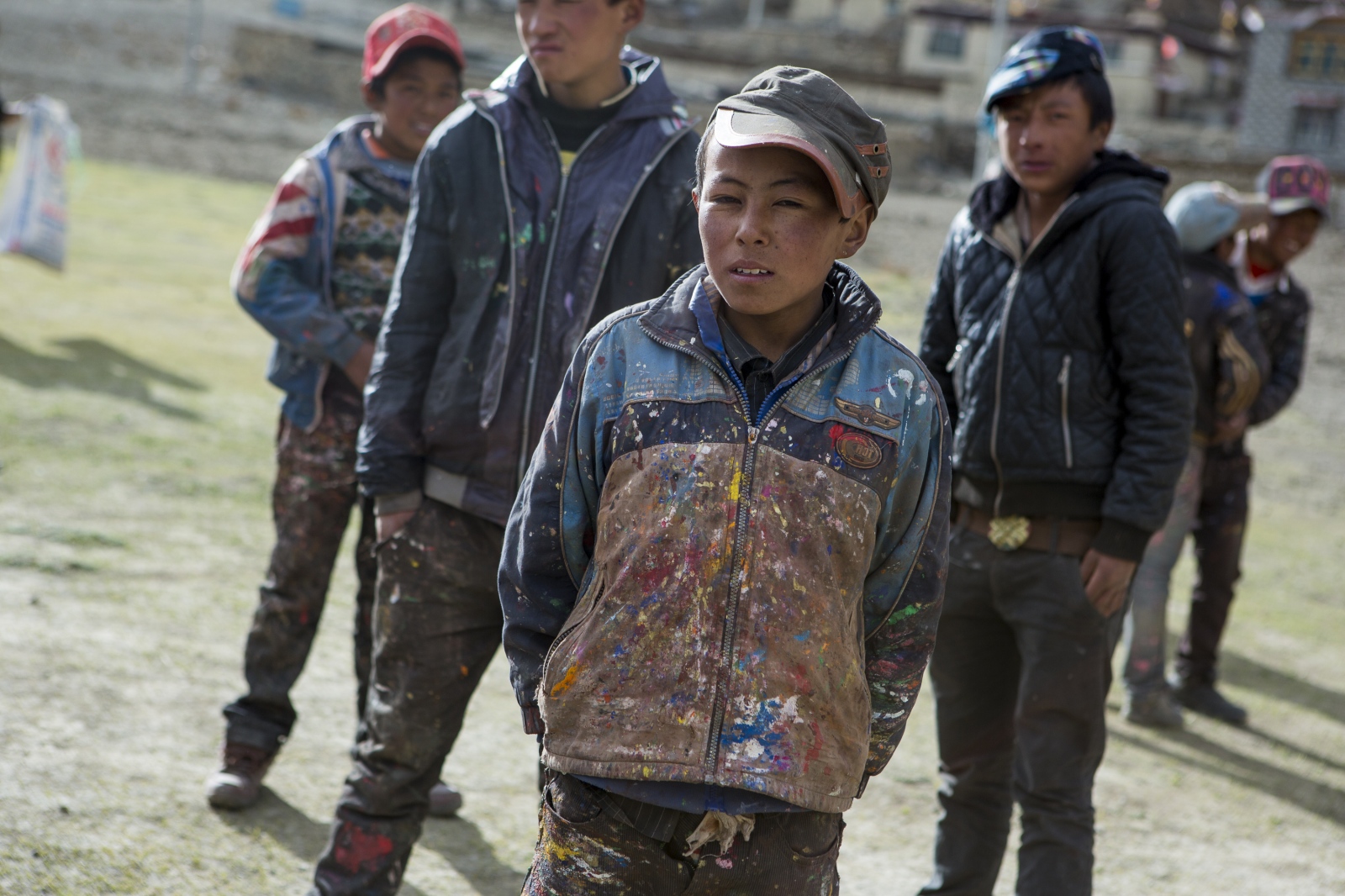 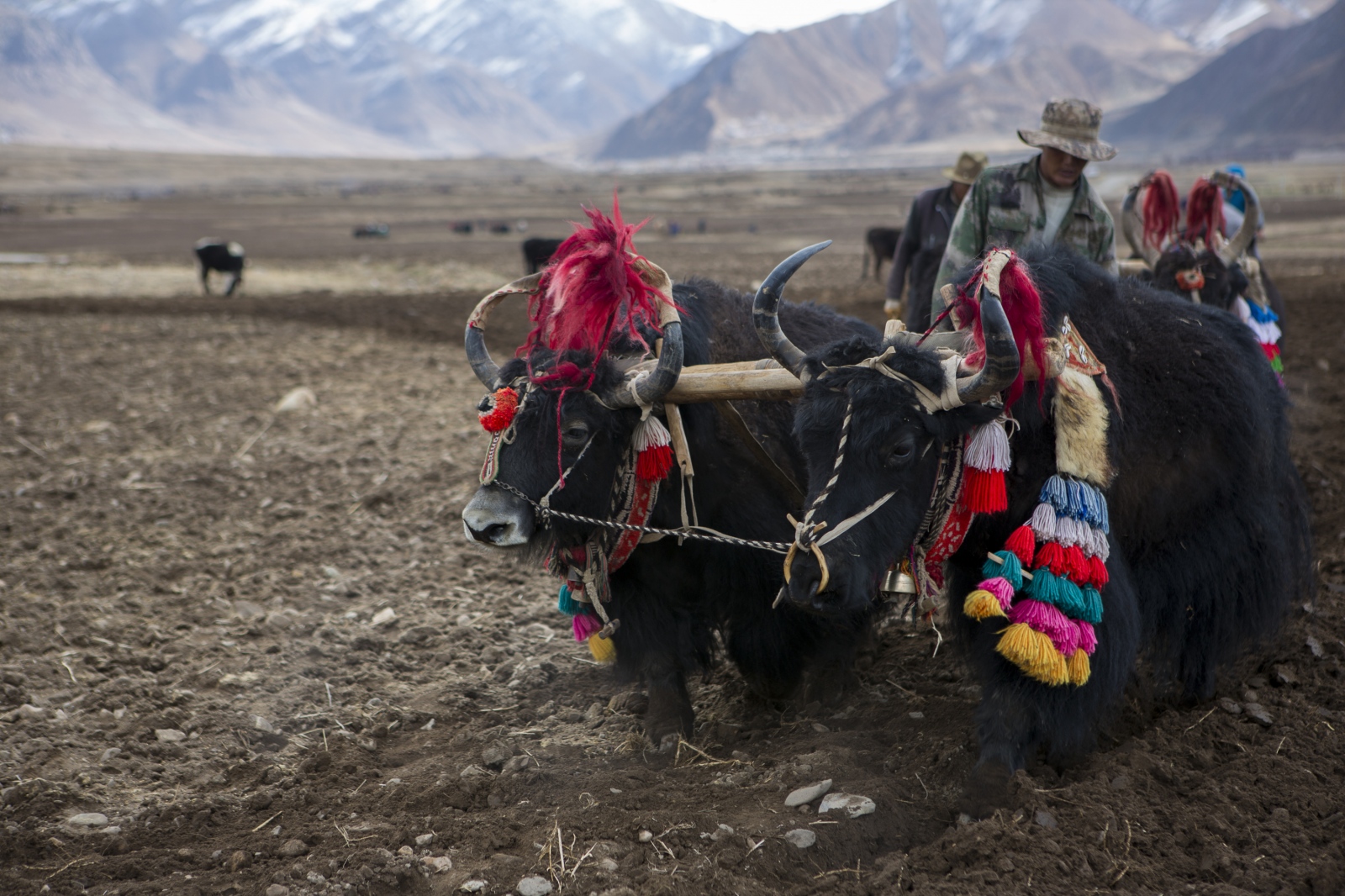 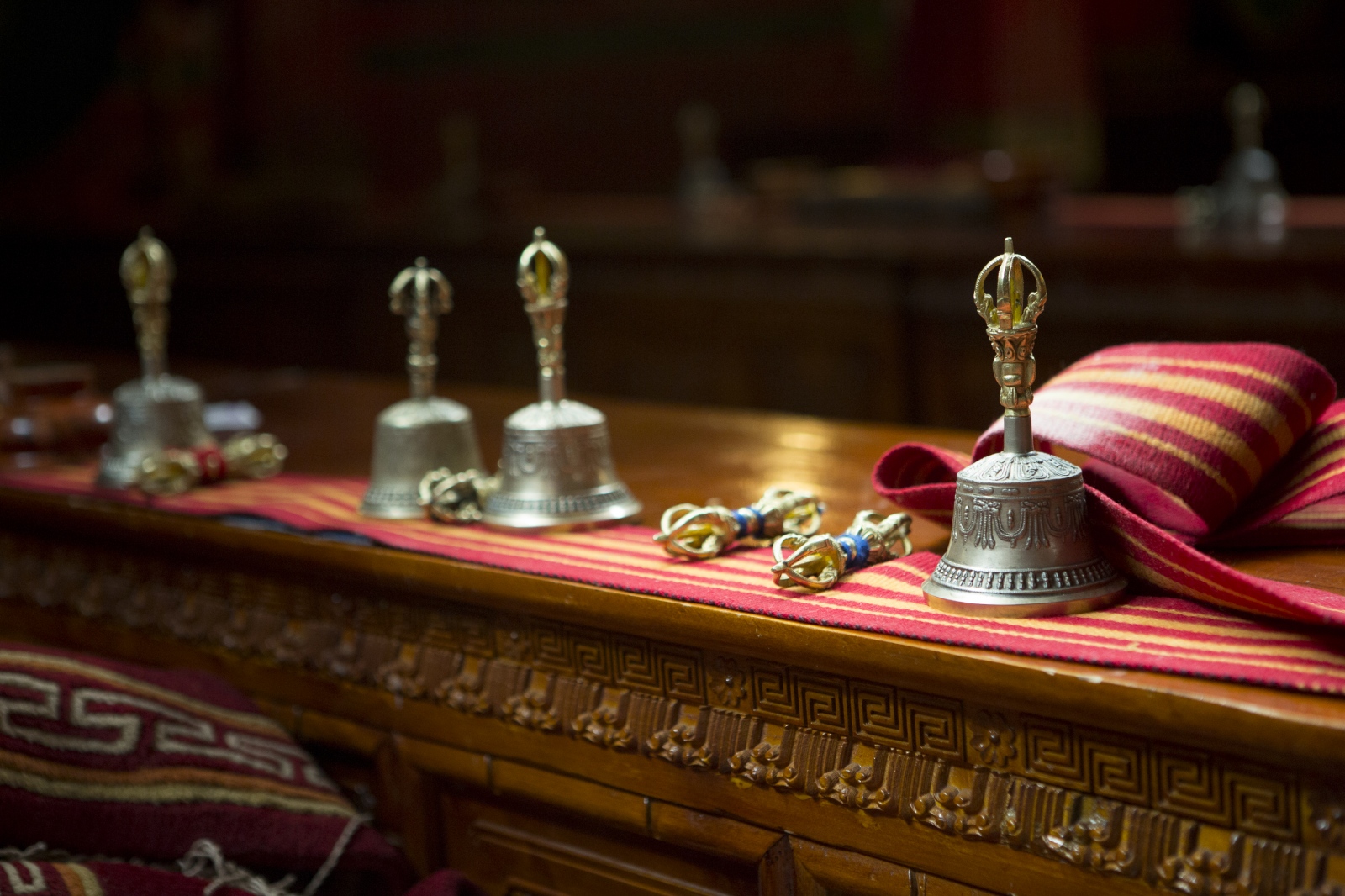 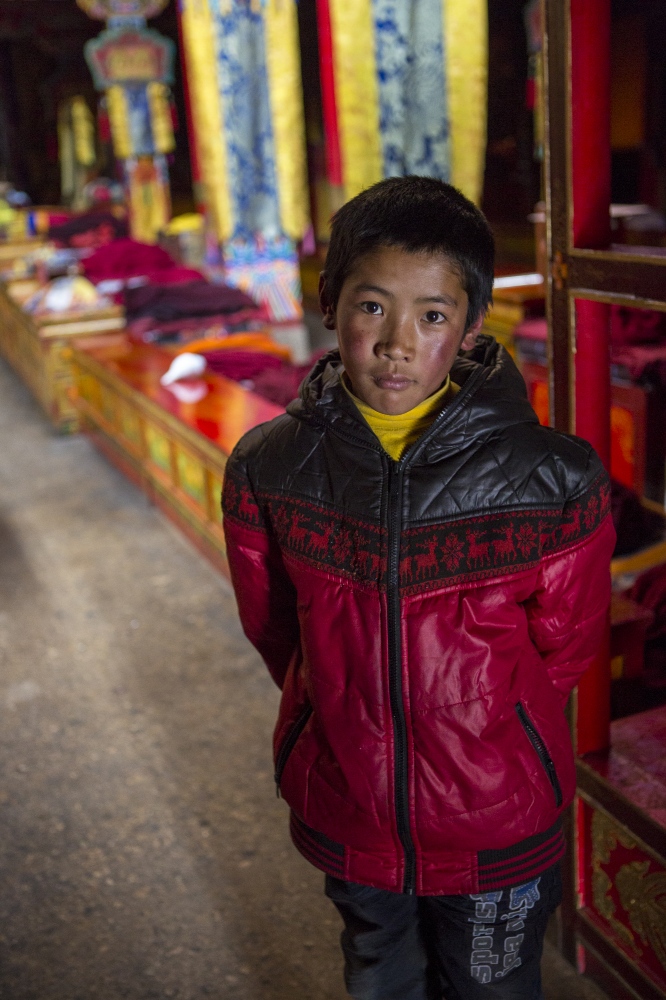 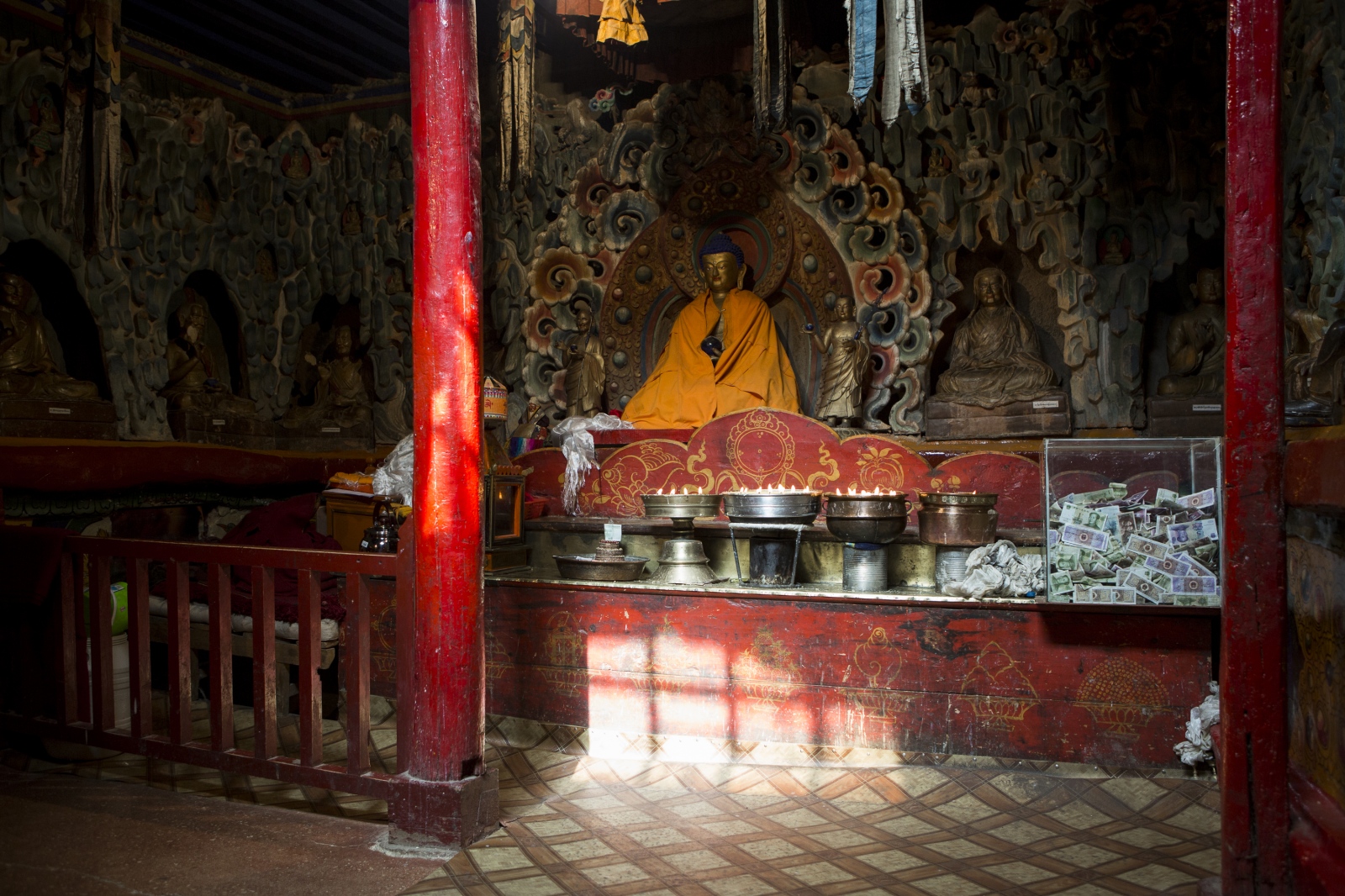 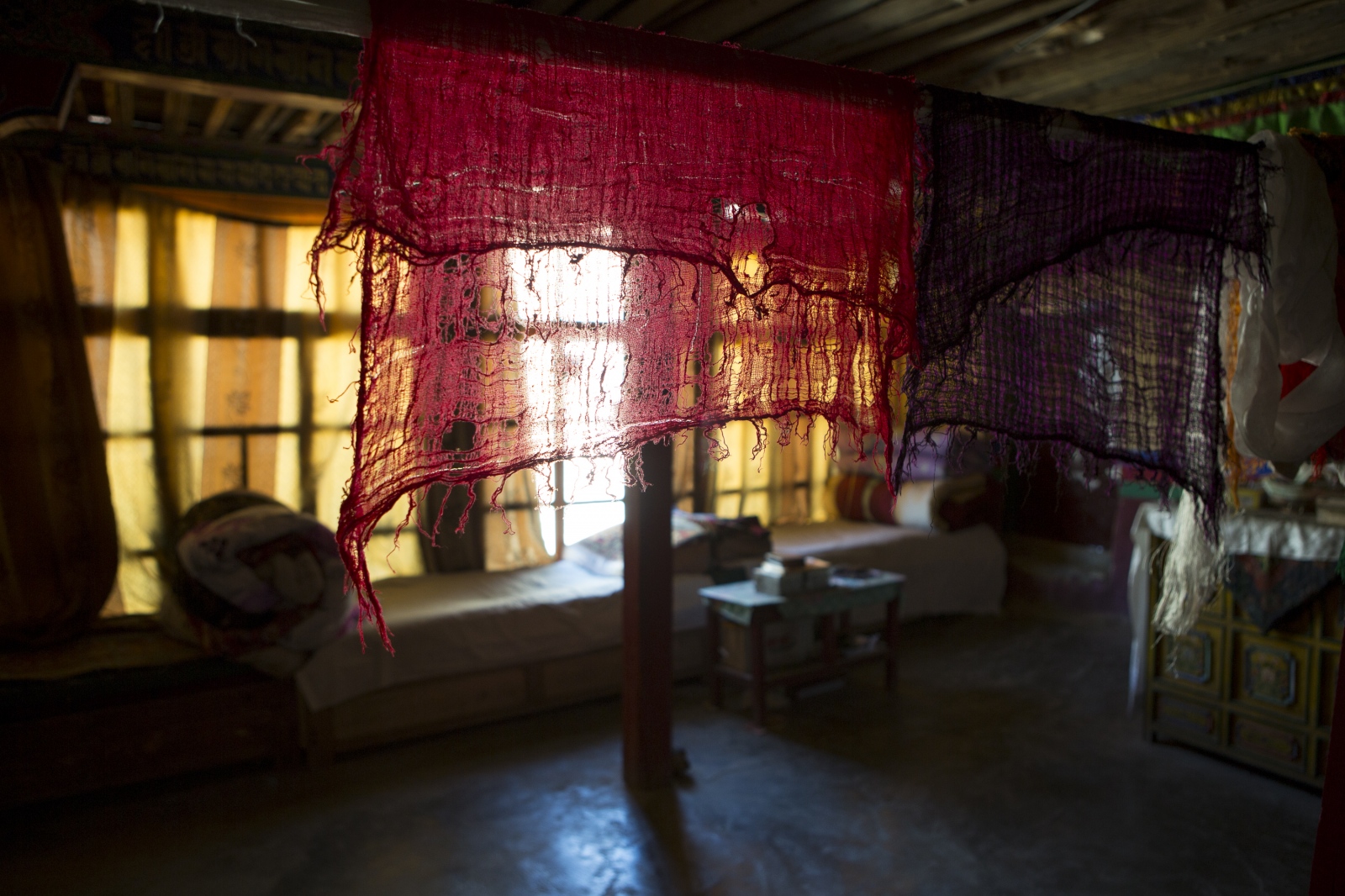 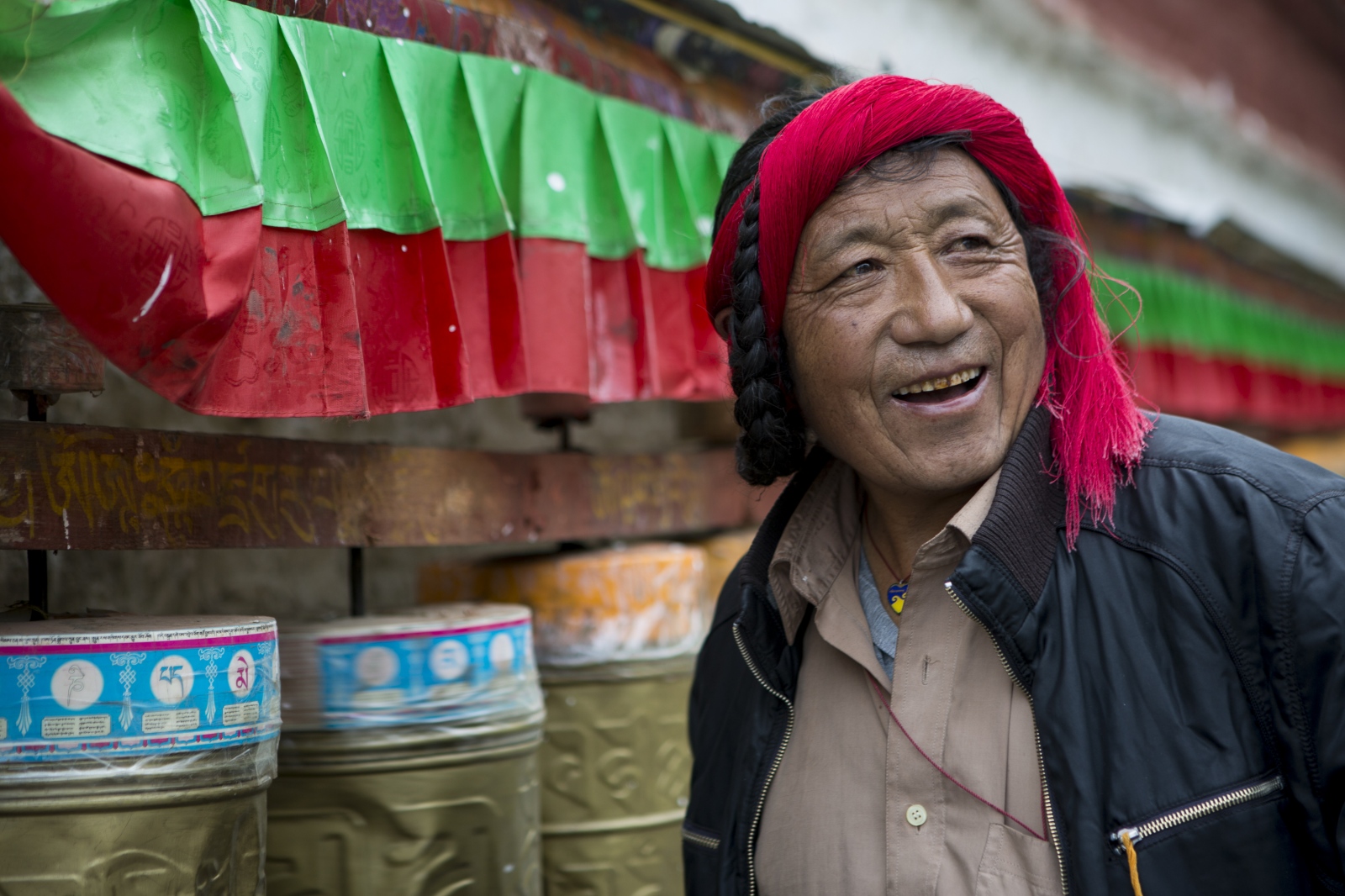 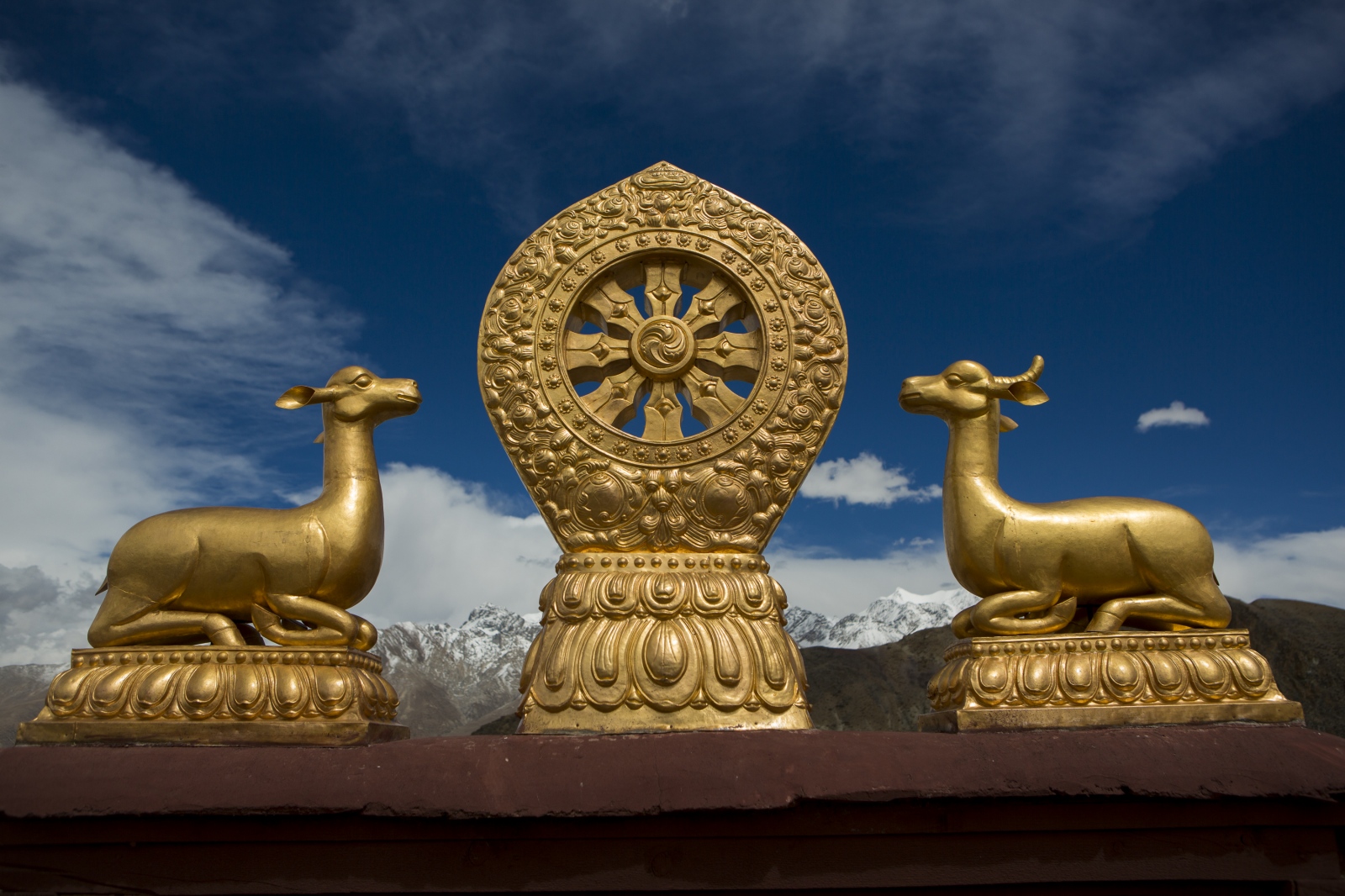