Kobane is a Kurdish city on the Syrian side of the border shared with Turkey.  In September 2014, ISIS attacked the city, forcing over 100,000 civilians to flee across the border.  In the months to follow, the people of Kobane lived in refugee camps, attempting to create a sense of normalcy for their children as they could see bombs falling in the distance on their homeland.  Kobane will be remembered for its historic victory, being one of the first Syrian territories to drive out ISIS in early 2015. 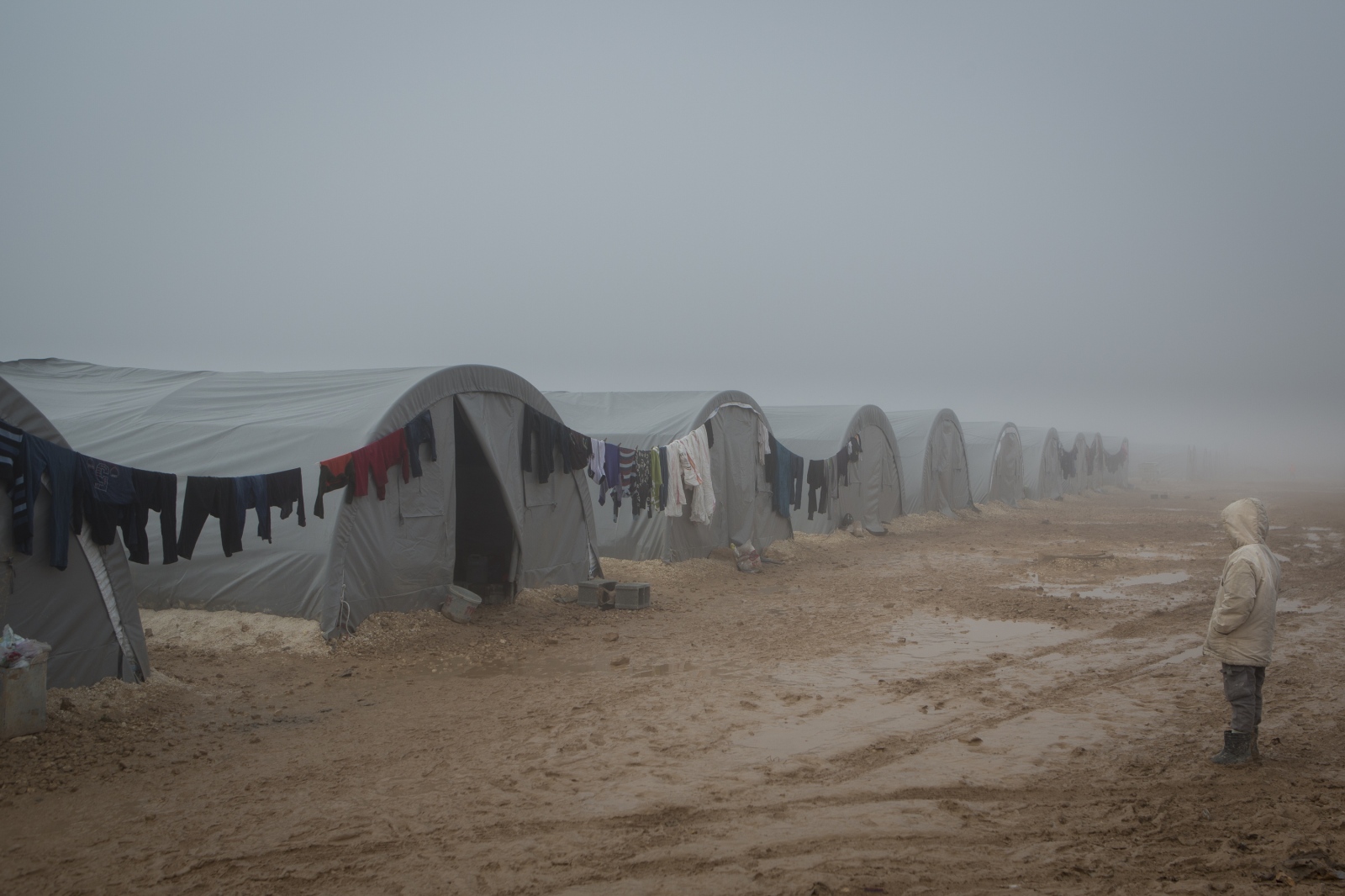 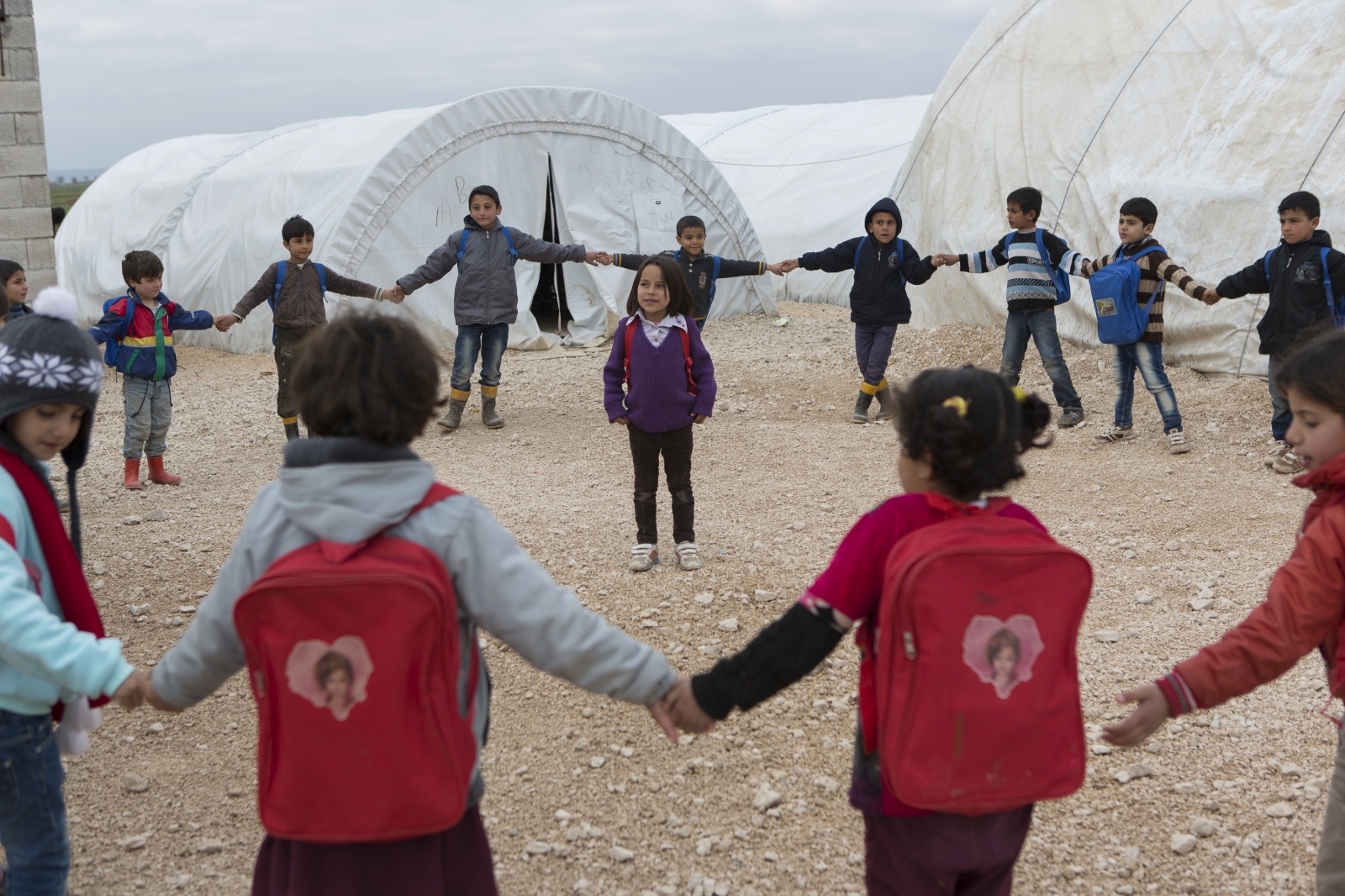 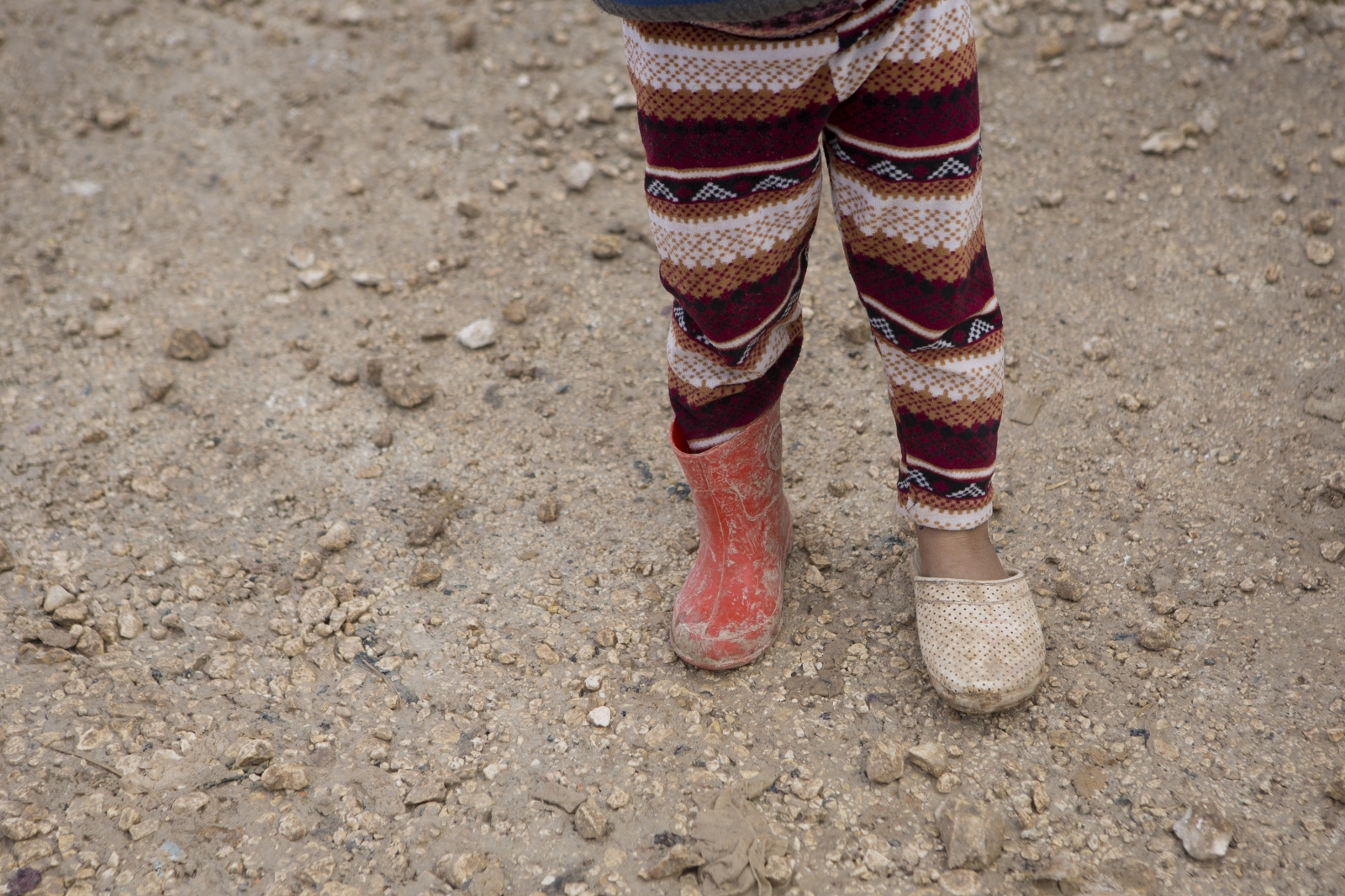 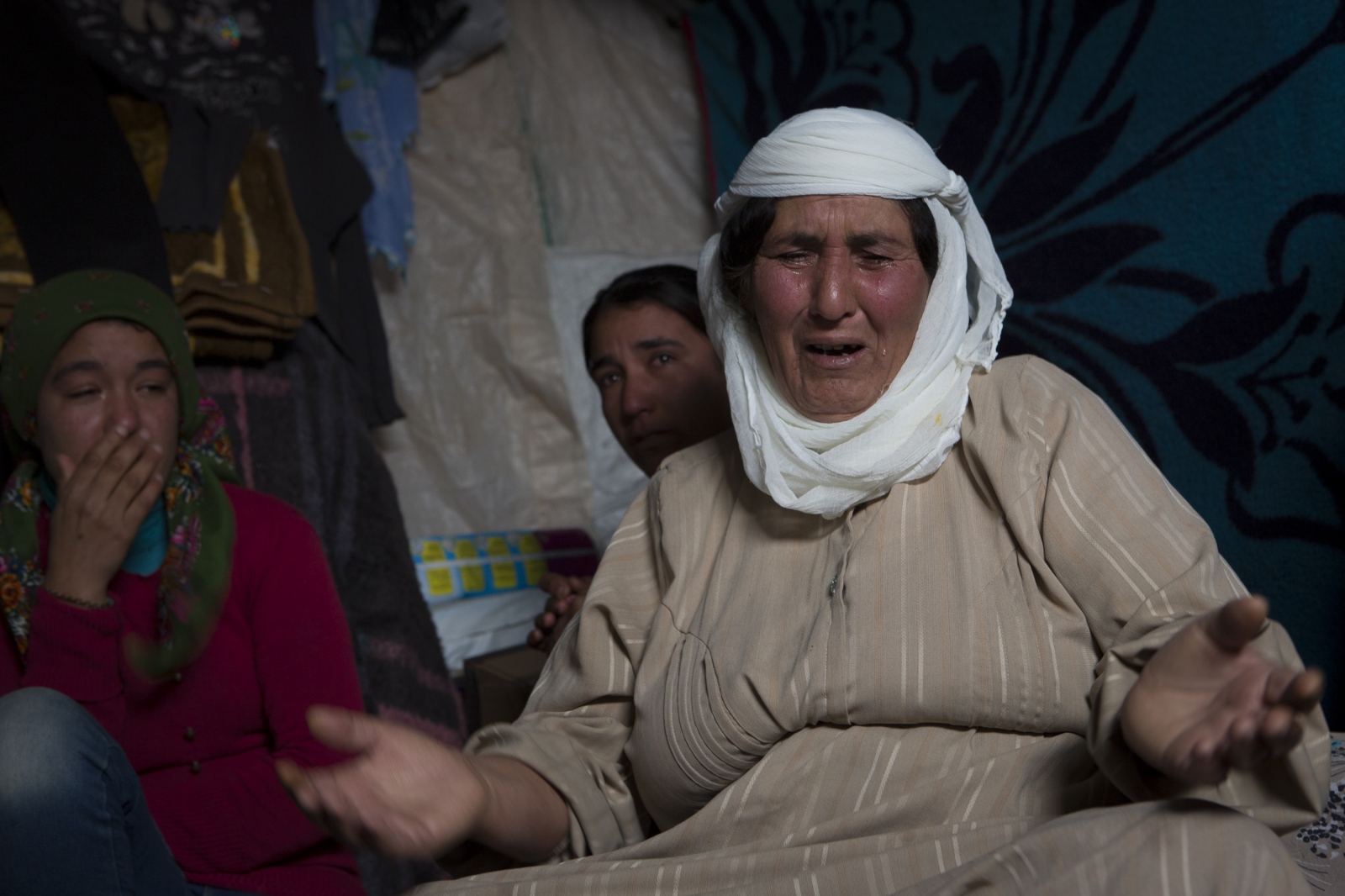 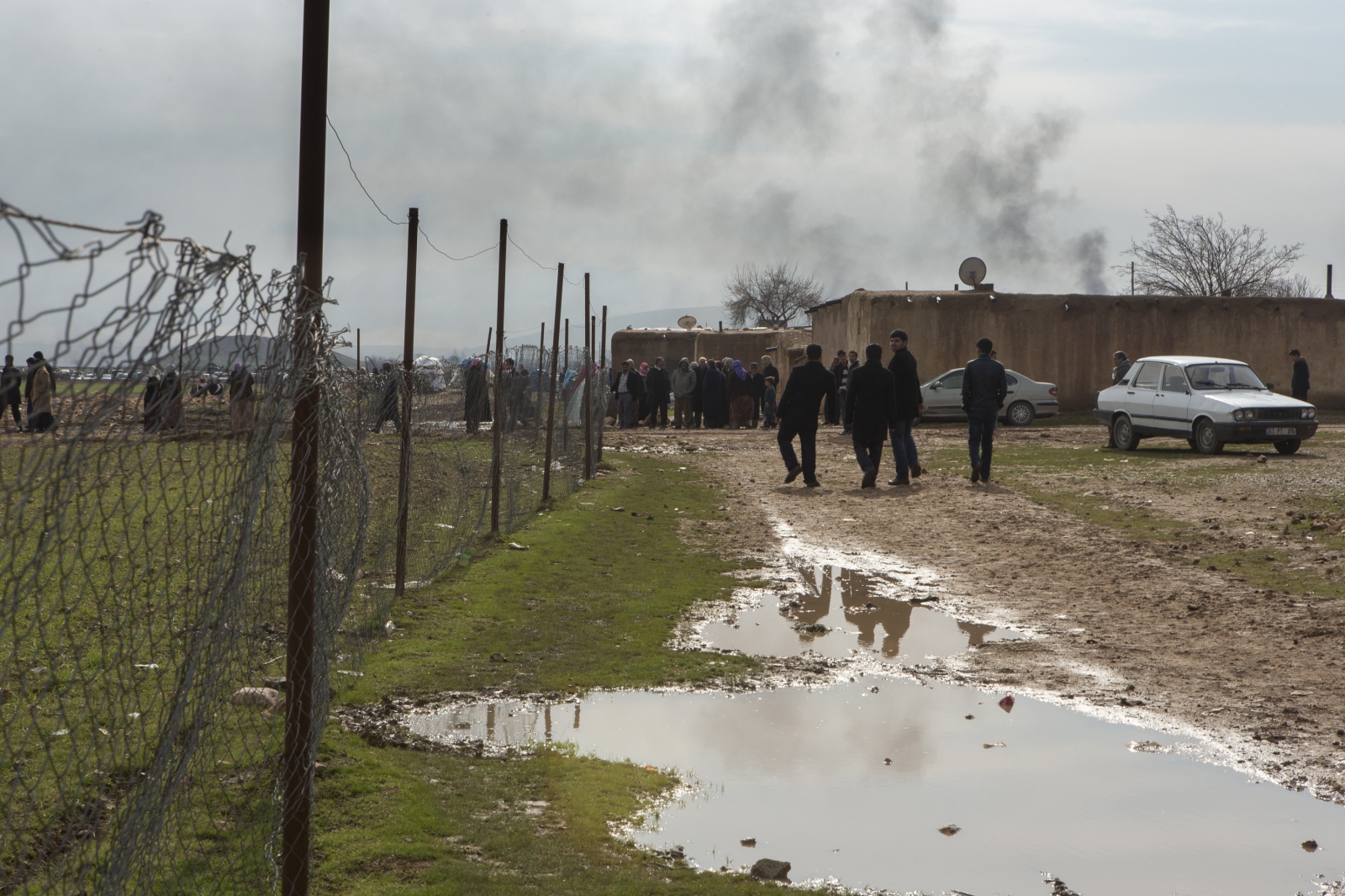 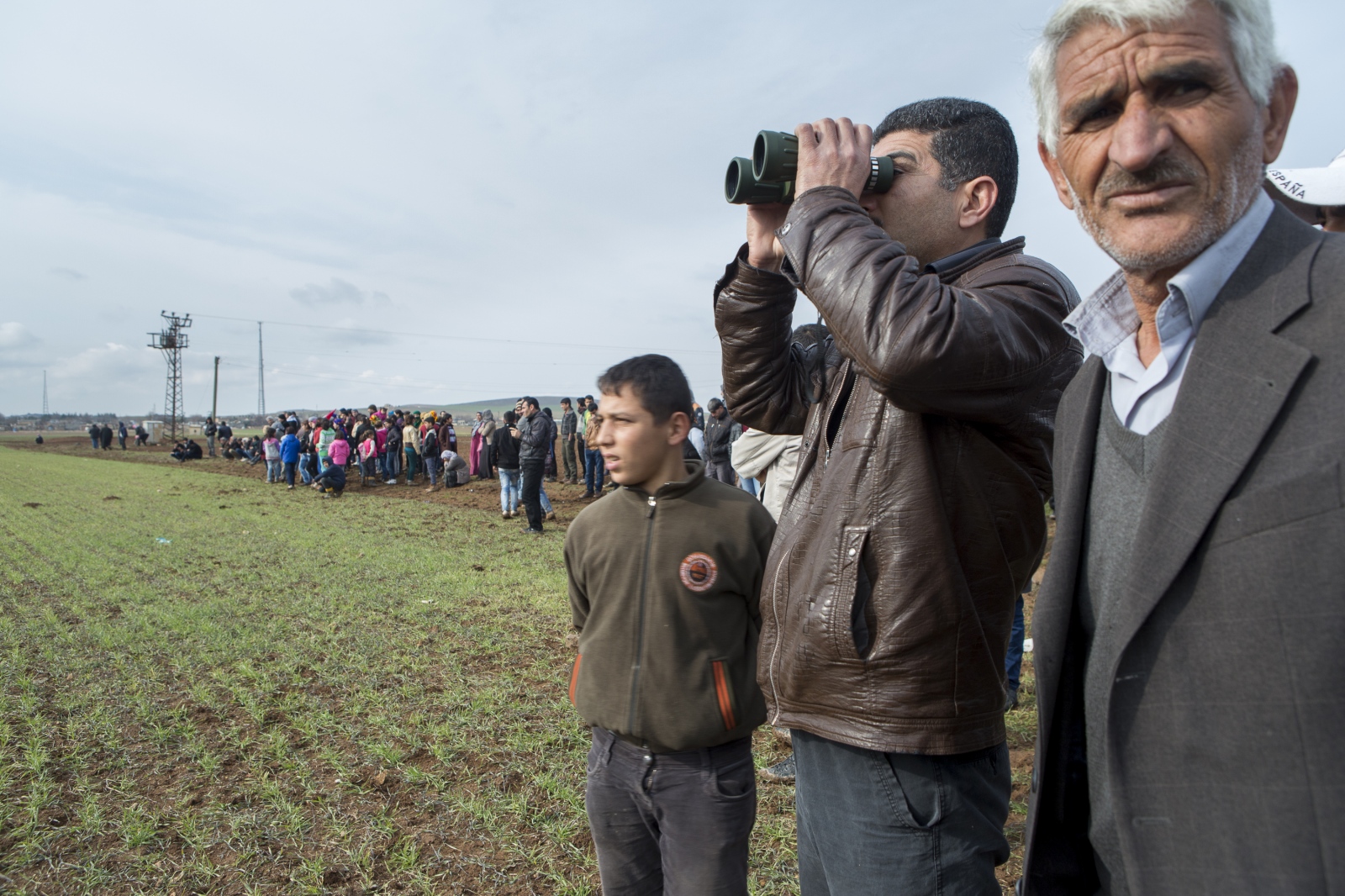 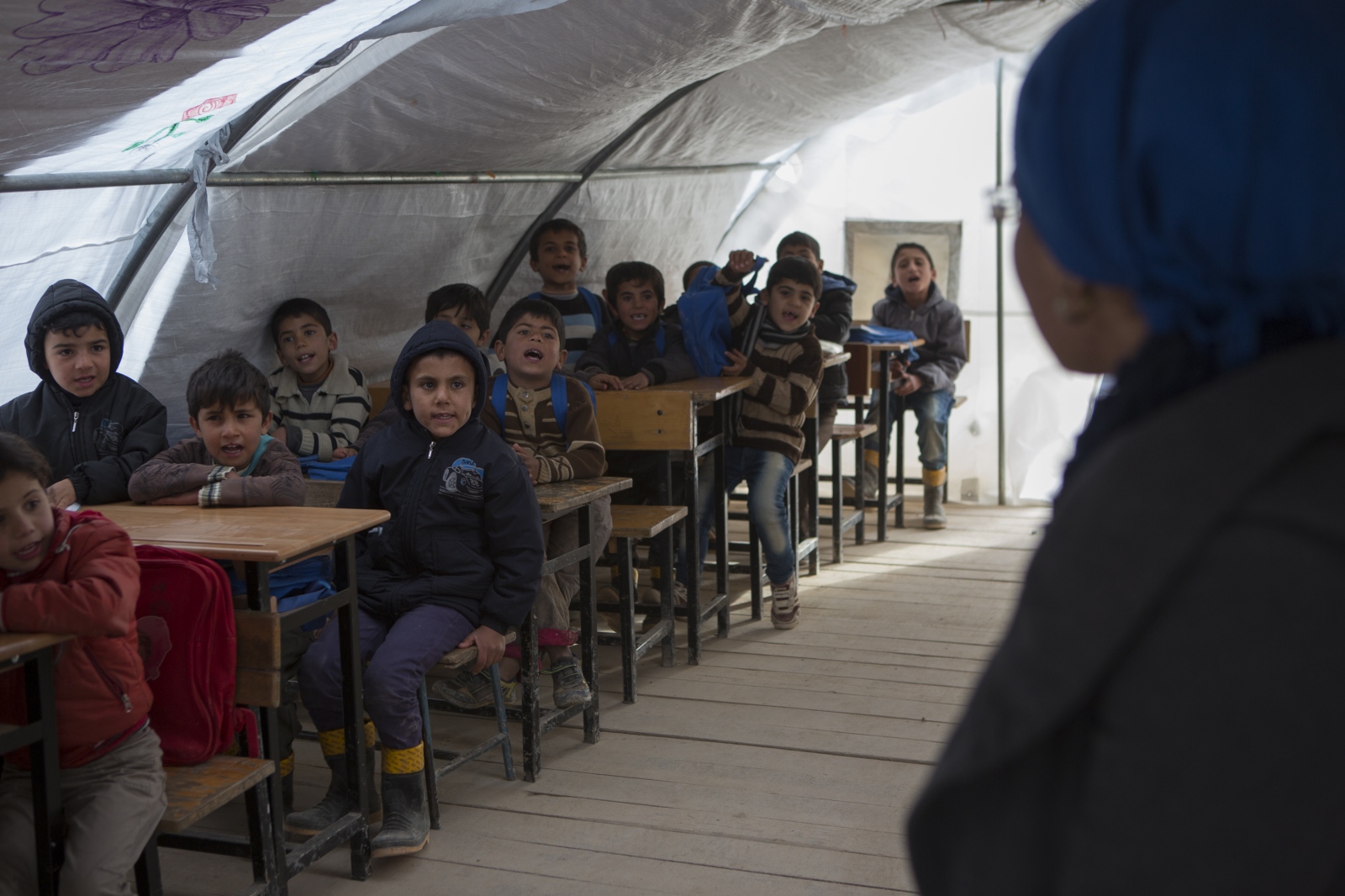 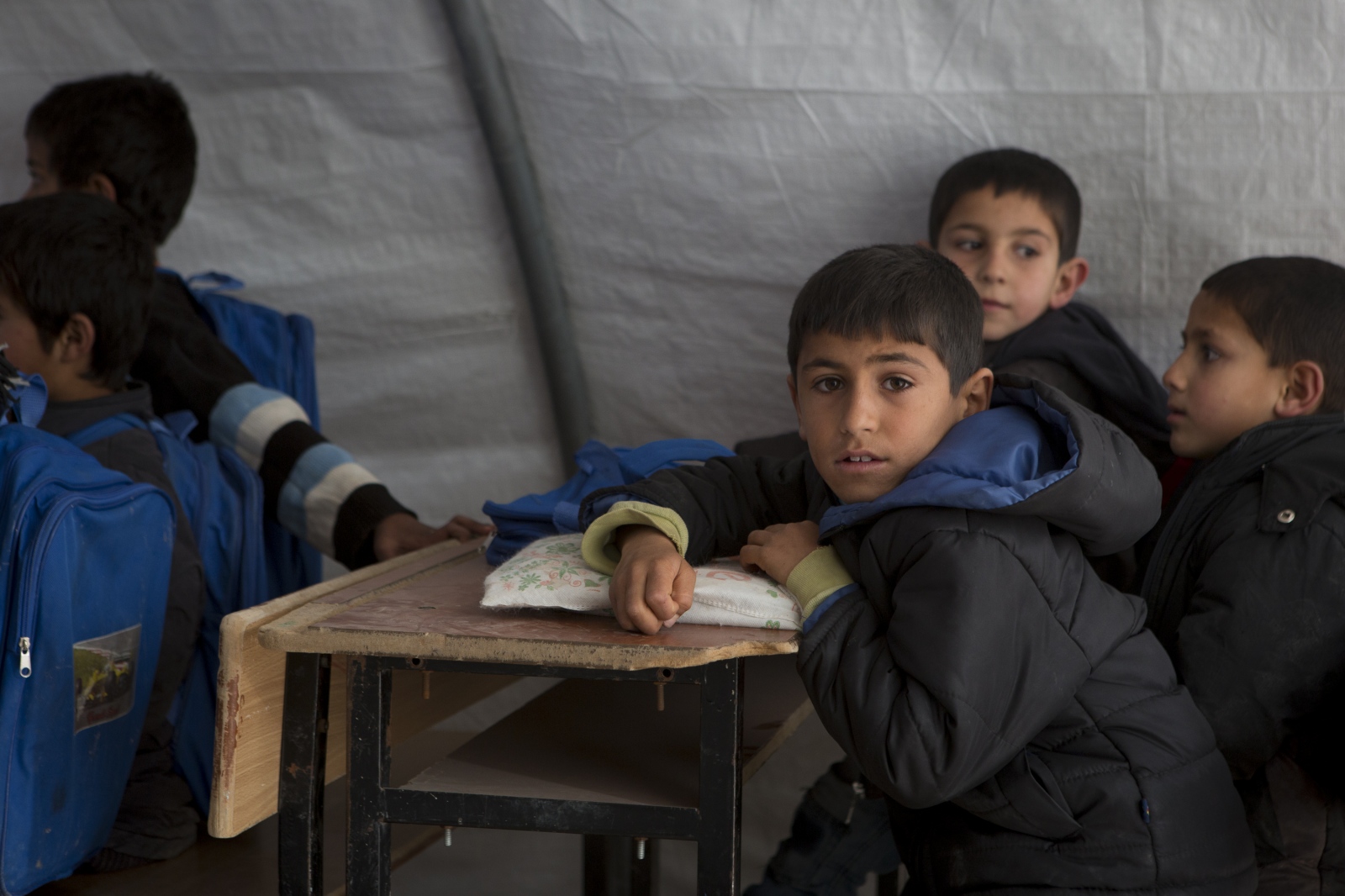 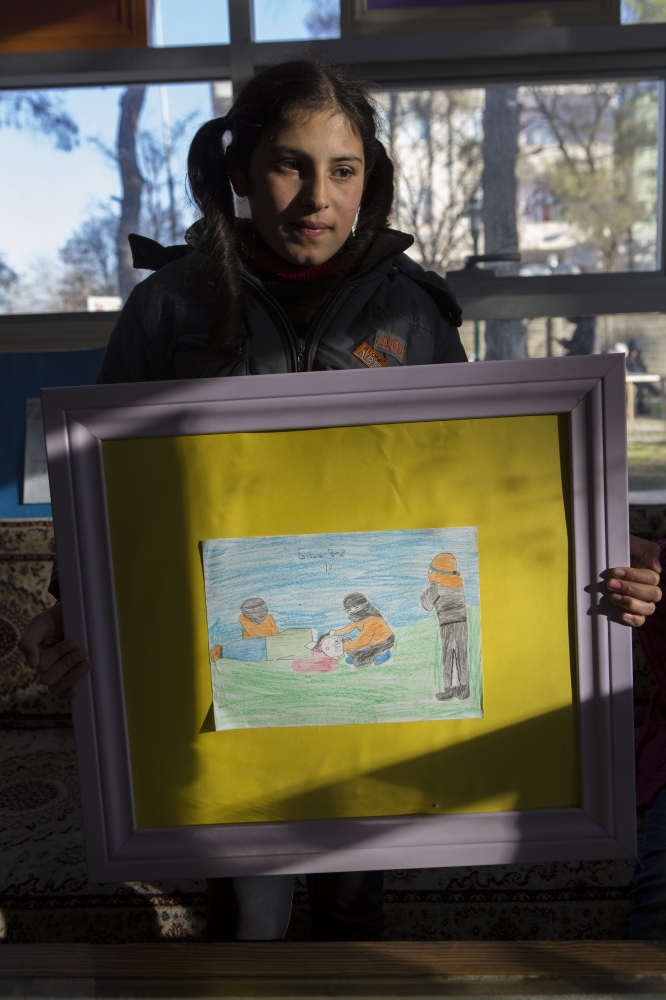 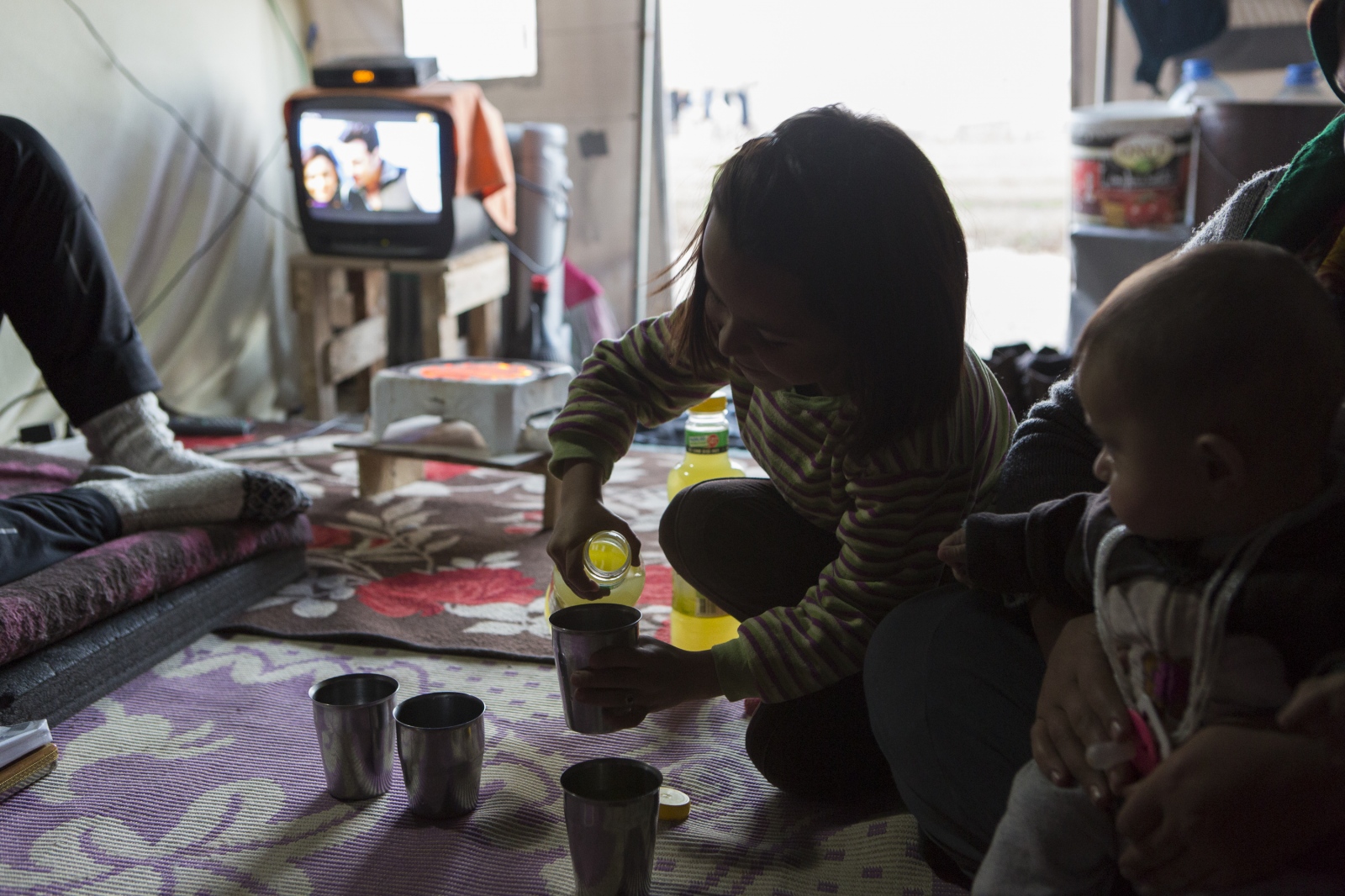 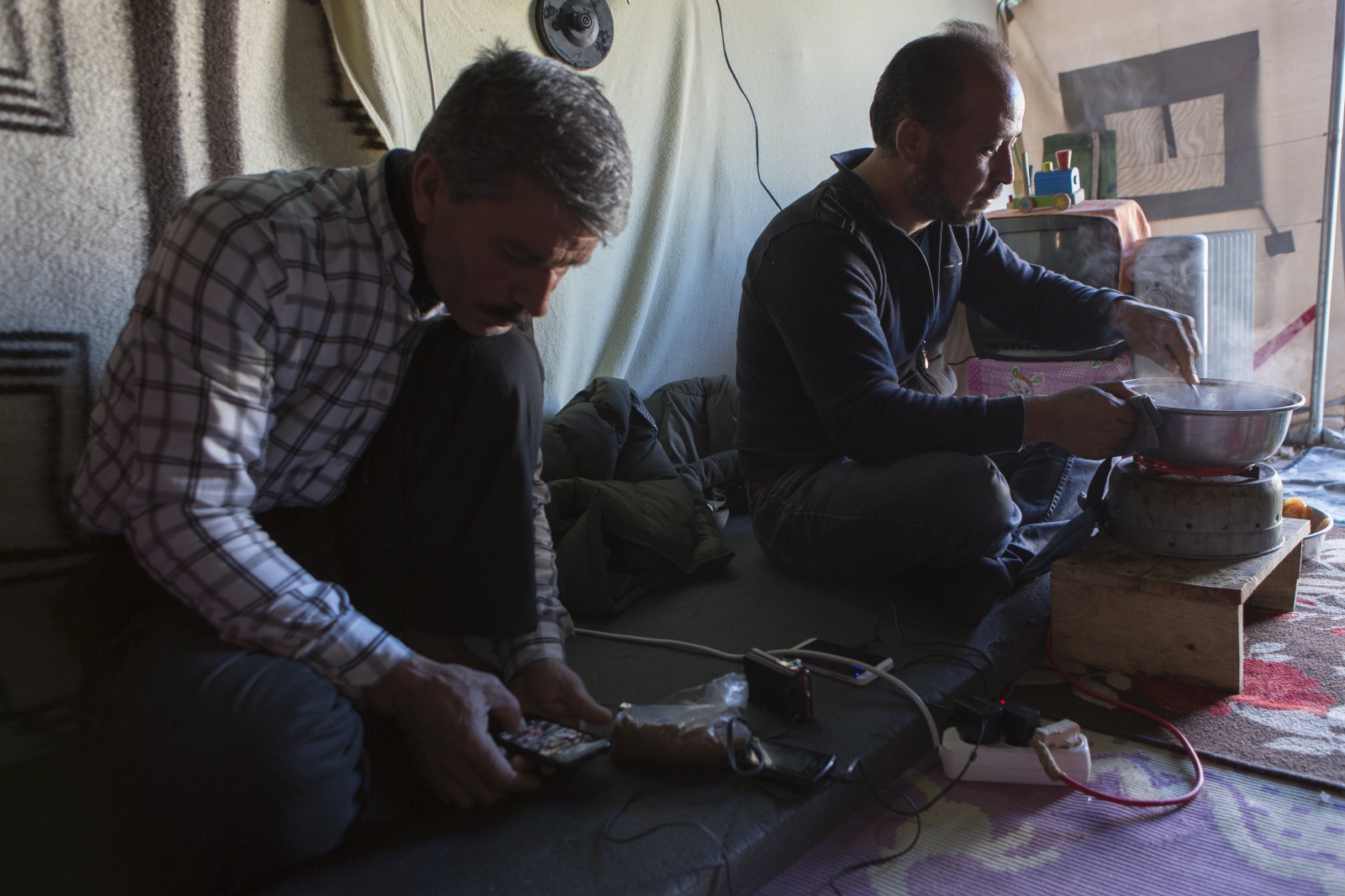 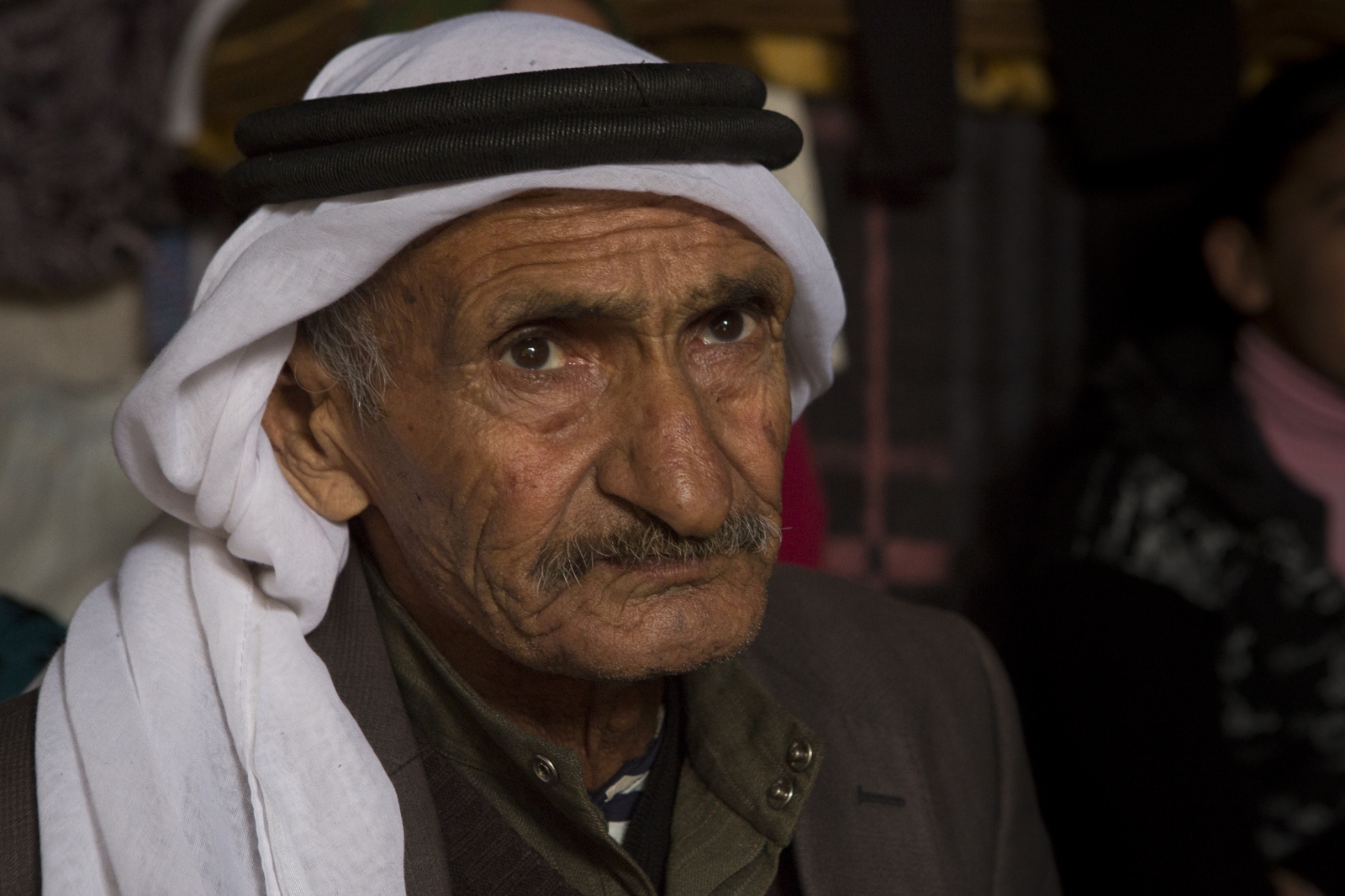 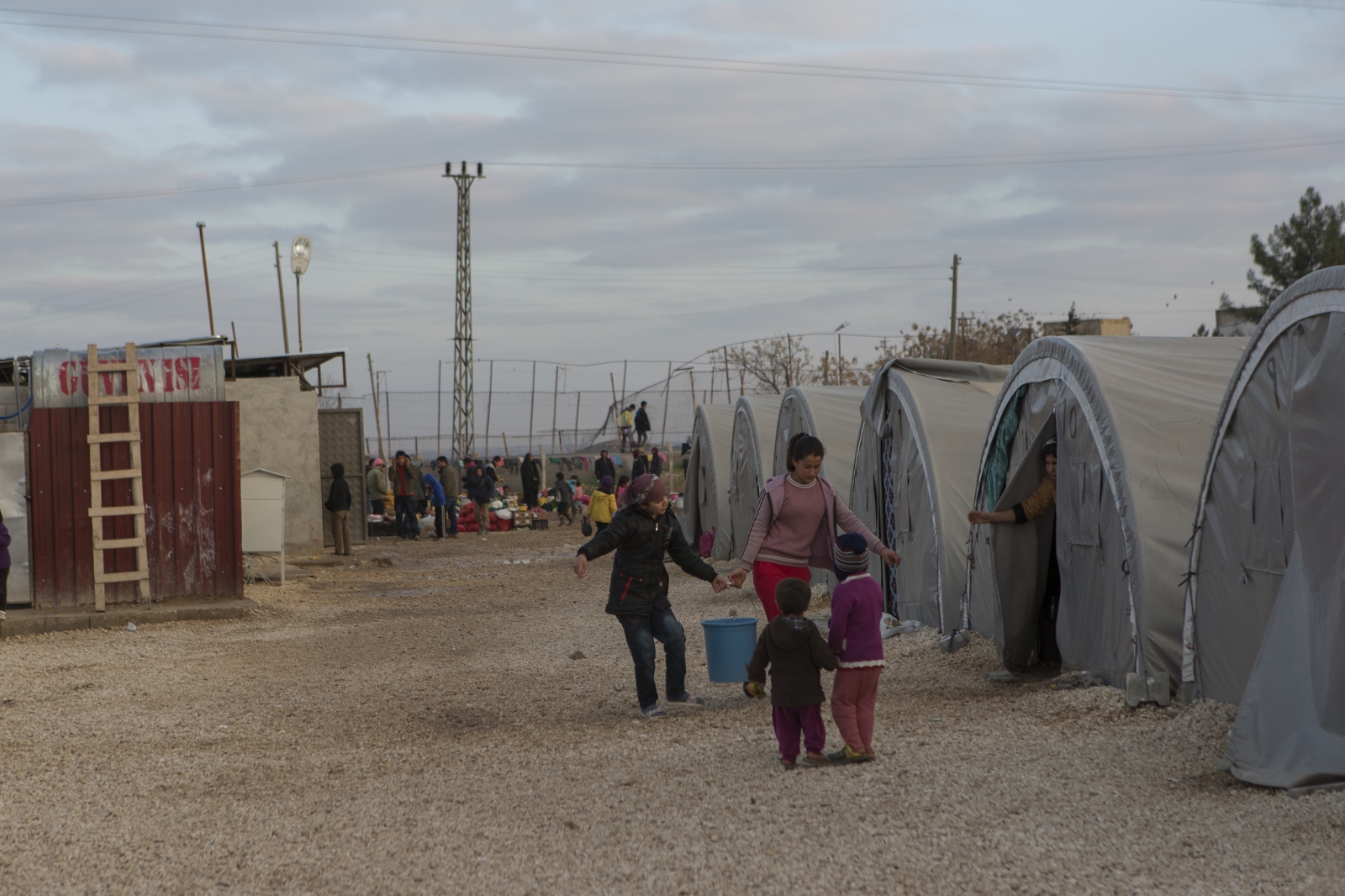 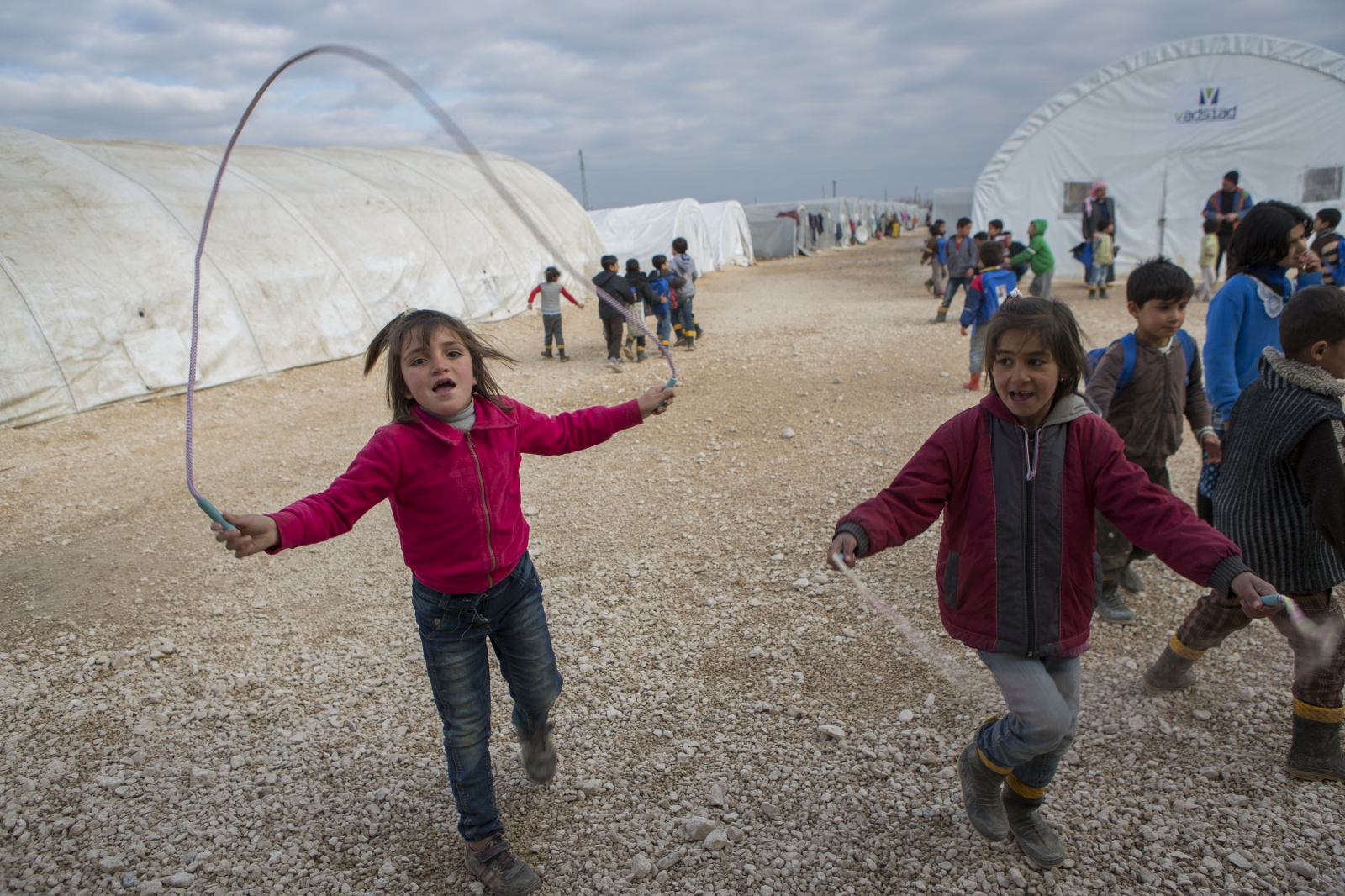 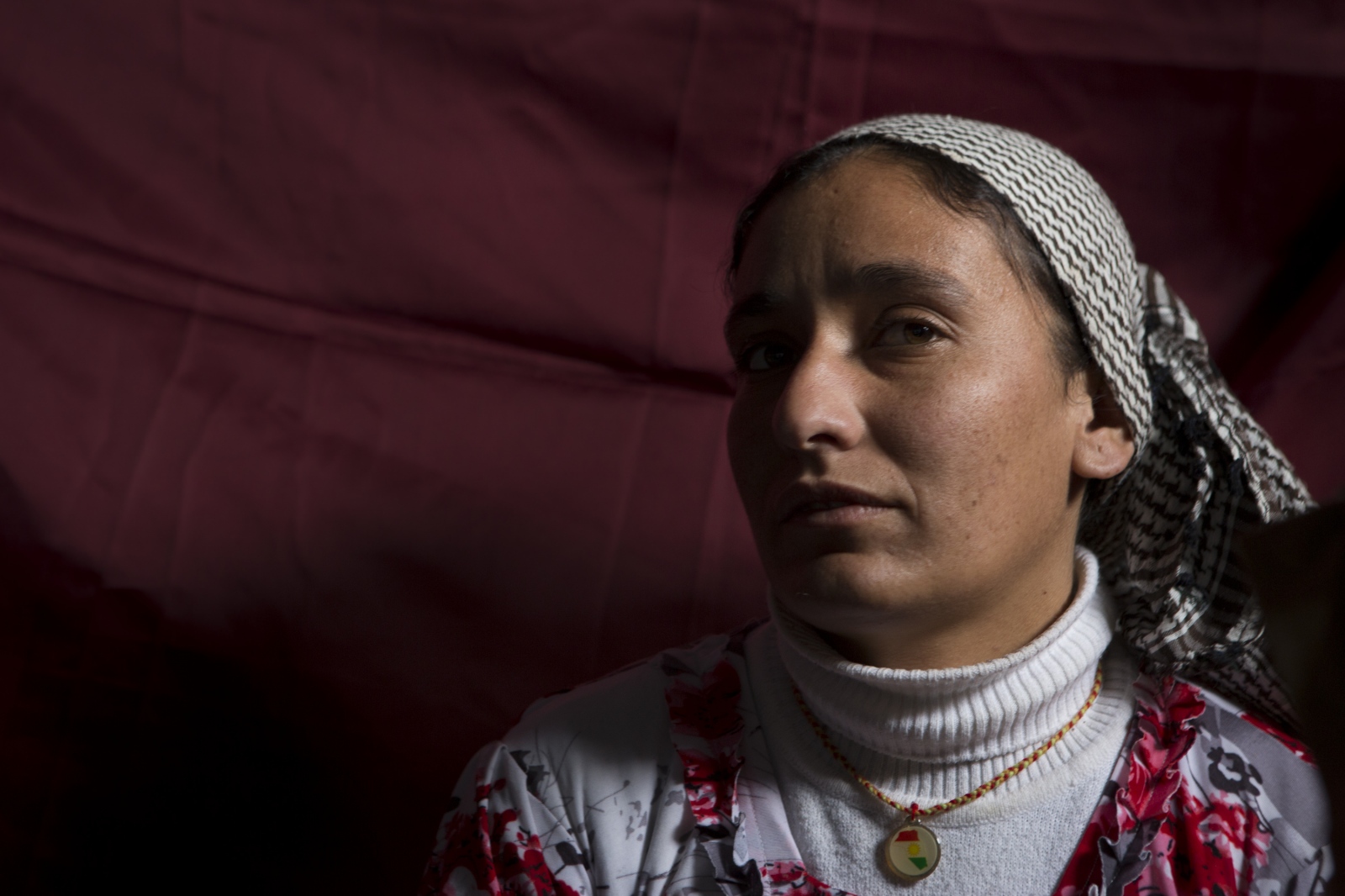 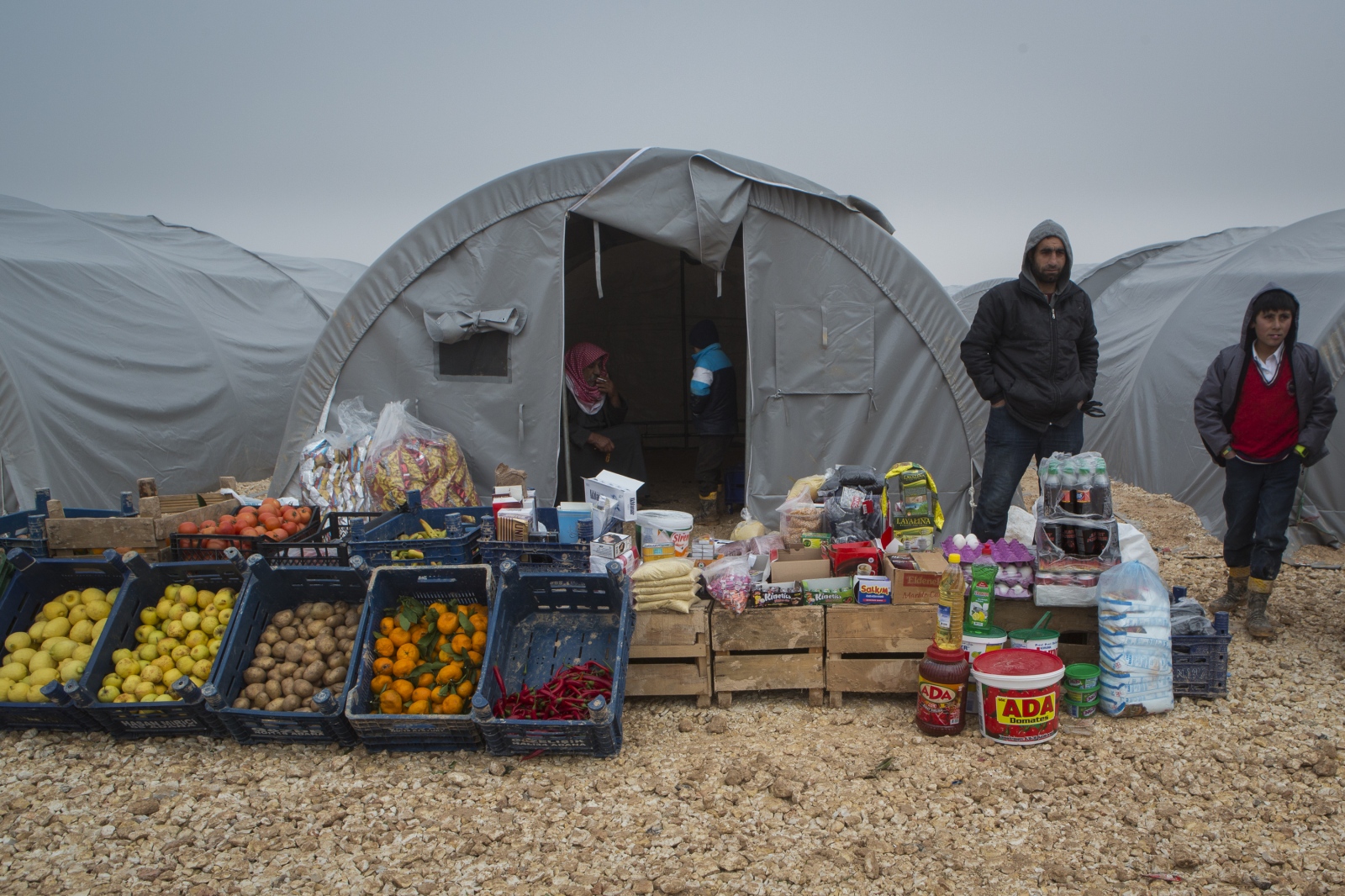 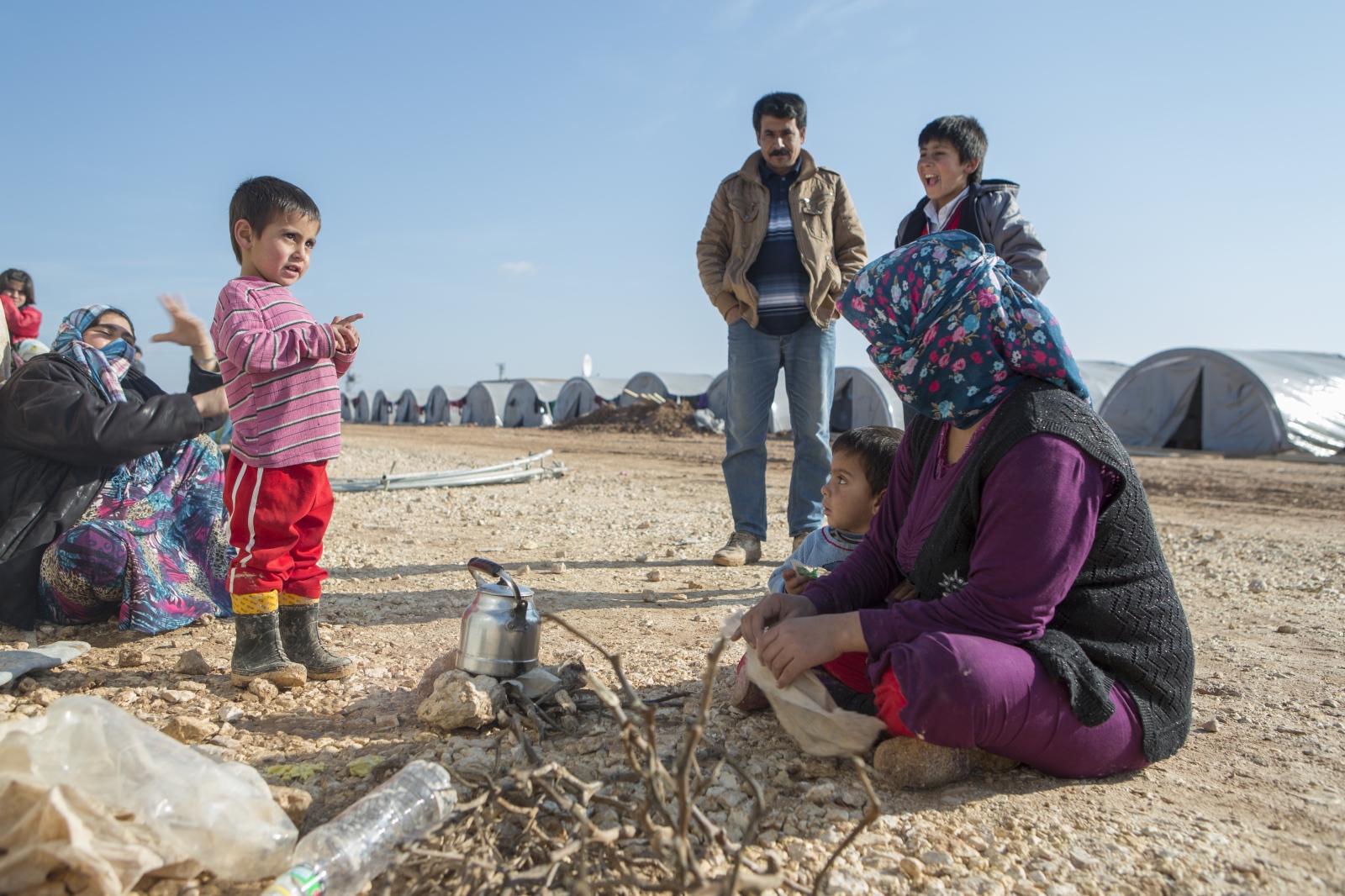 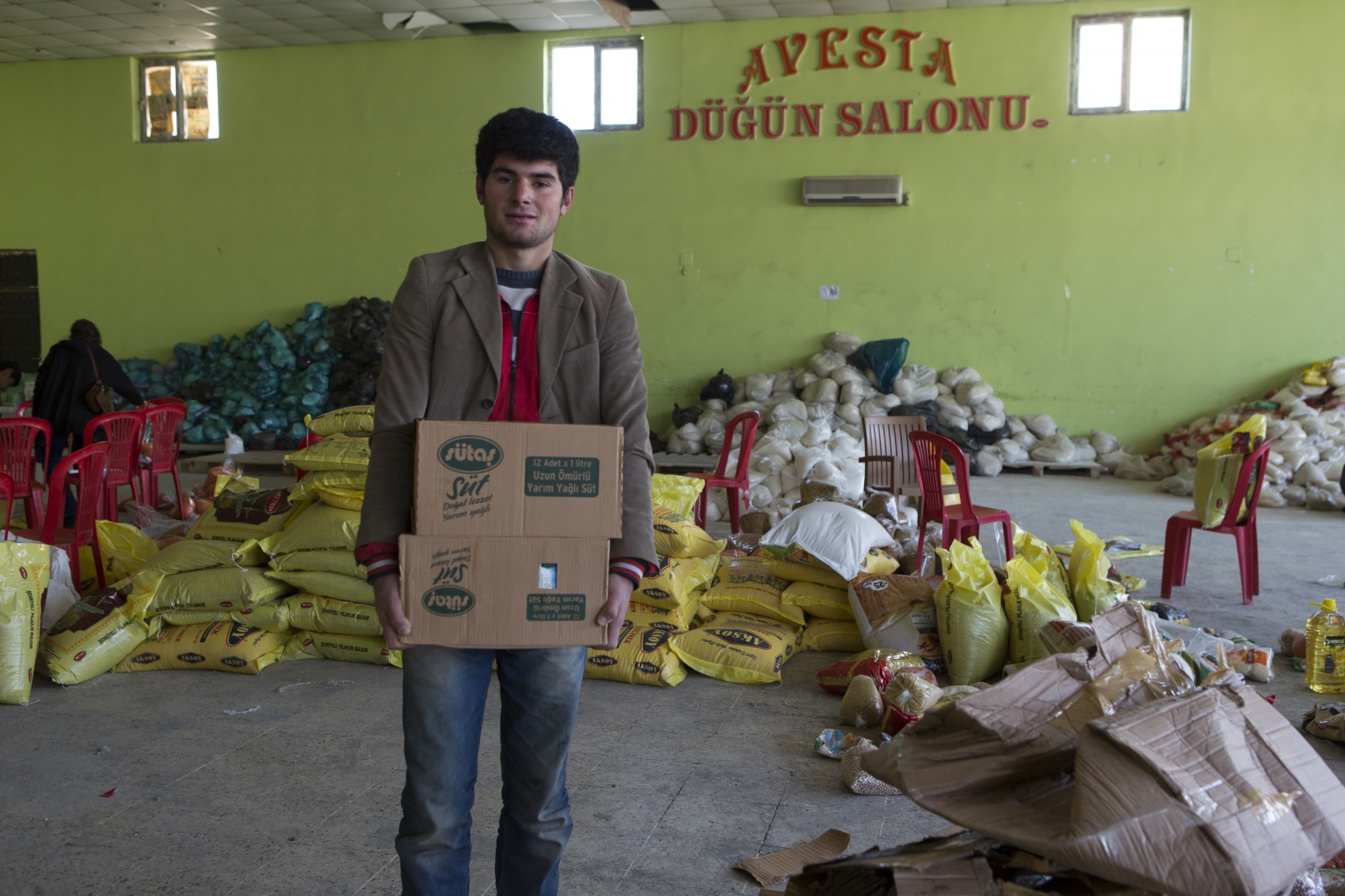 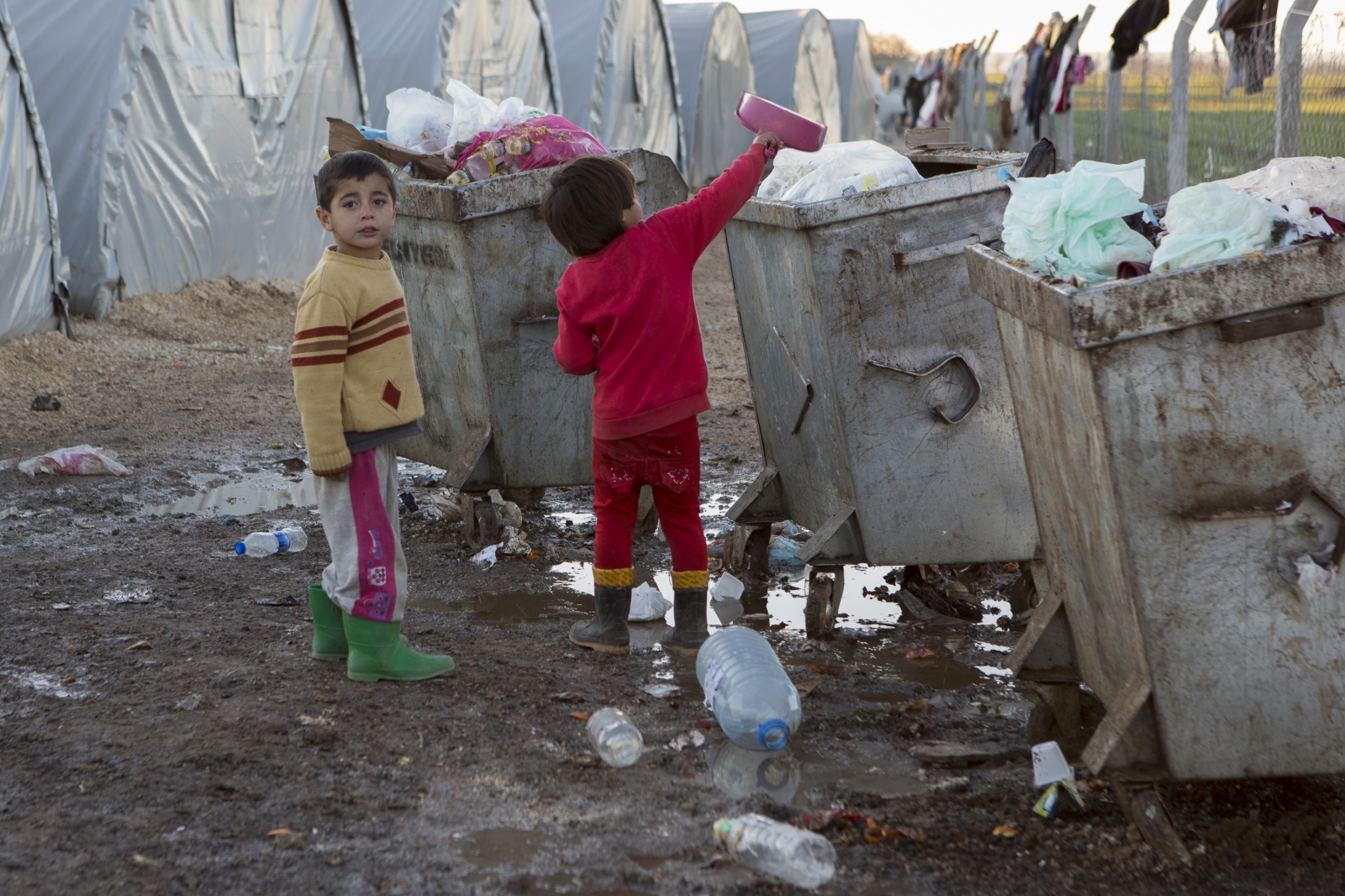 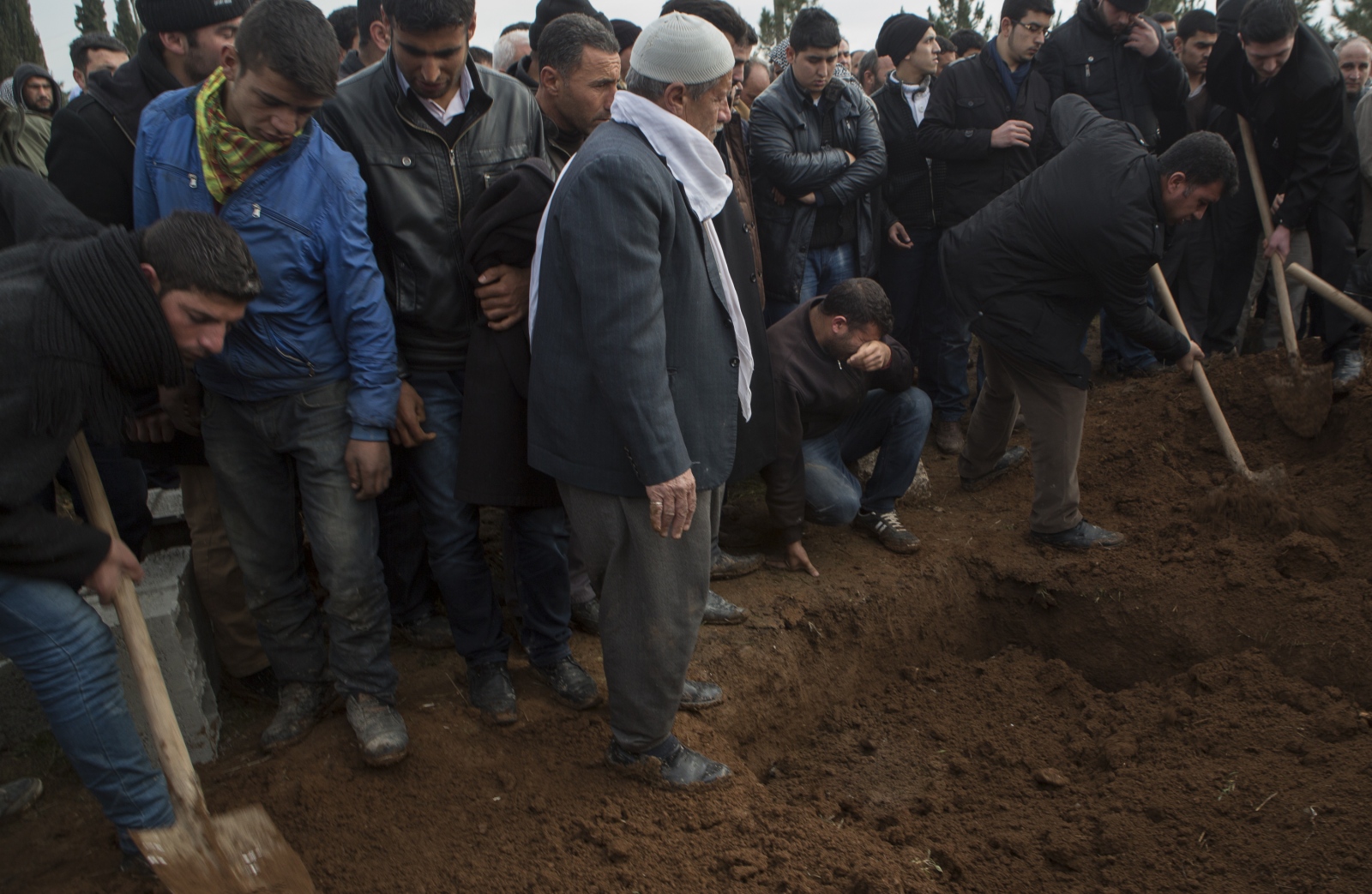